Quite the Feet: Journalist's 320-Mile Stroll from D.C. to New York Passes Through Chester County 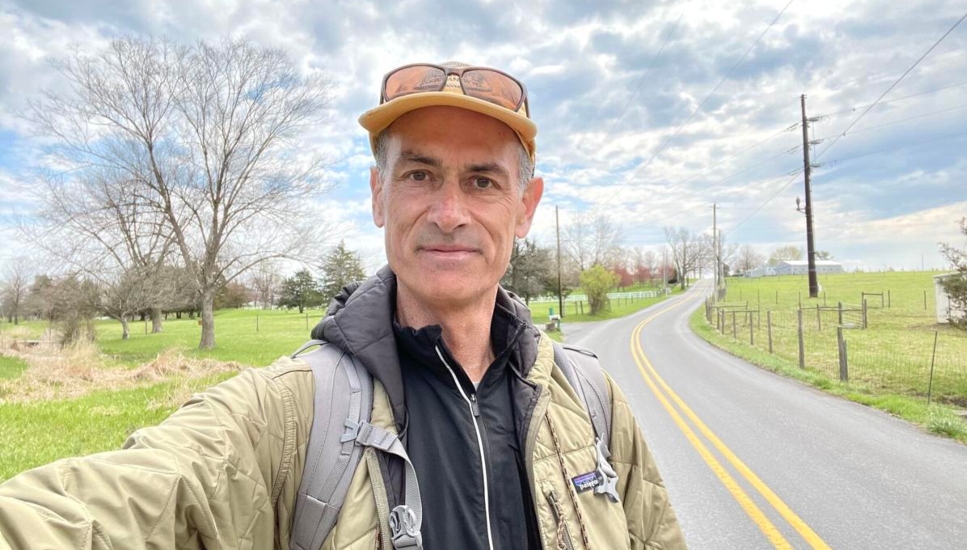 On his way to rediscovering America one step at a time, Neil King, the former Wall Street Journal global economics editor, stopped in Chester County and Valley Forge, writes Lisa Scheid for the Daily Local News.

King started his journey on March 29. He is walking between Washington, D.C., and New York City, covering hundreds of miles on foot to discover the legacy of the nation’s founding communities.

During his walk, he spends a lot of time listening and observing. Once the journey is over, he plans to write a book about it.

Several weeks ago, he had reached Chester County. He walked through St. Peters Village to Yellow Springs and Warwick Furnace Farm in Glenmoore. There, he learned what Franklin stoves are, as well as what exactly a keystone is. He also grabbed lunch at Hallman’s General Store in Chester Springs before continuing on toward Philadelphia.

Read more about the journalist’s journey in the Daily Local News.