With Fortune 500 Companies Among Its Clients, Fast-Growing Tech Firm in West Chester Partners with Phillies 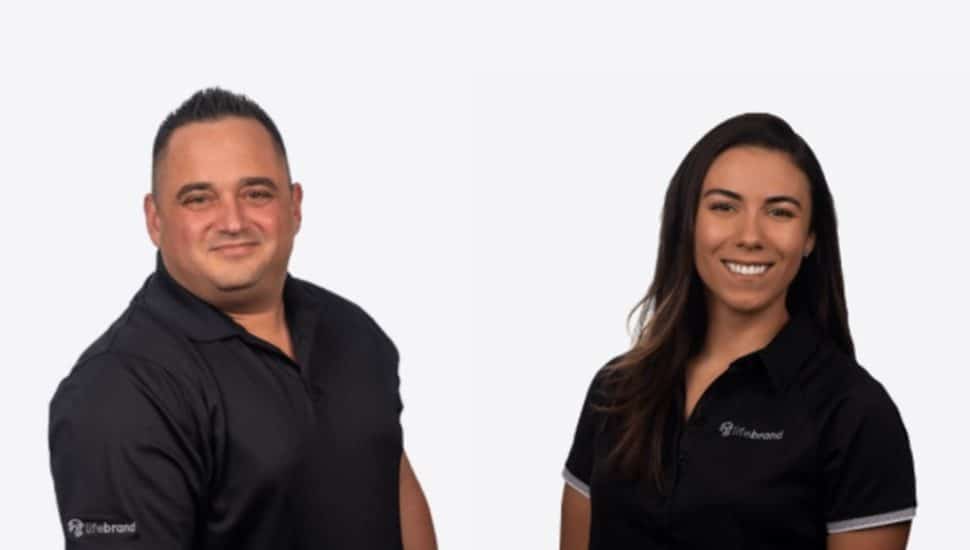 The Phillies have signed a multi-year sponsorship deal with West Chester-based LifeBrand, the fast-growing technology company that develops software for social media detection and monitoring, writes John George for the Philadelphia Business Journal.

As a part of this corporate partnership, LifeBrand will sponsor “sweepstakes” where fans will have a chance to win a variety of prizes, such as tickets and team memorabilia. The sweepstakes will run throughout the season. The financial terms of the deal were not disclosed.

LifeBrand was launched three years ago, and its product went live in August. It helps build and protect both personal and corporate brands by quickly identifying potential issues by scanning people’s social media accounts and flagging them for potential deletion.

The company has seen its growth explode in the fall, after it won a pitch competition and received an endorsement from Shark Tank celebrity investor Kevin O’Leary.

Today, LifeBrand counts several Fortune 500 companies among its customers and is currently in the middle of raising Series A funding with terms that value it at $100 million.

Before the Phillies deal, former Eagles star Trent Cole signed on as the new face of LifeBrand.

Read more about LifeBrand in the Philadelphia Business Journal.