Tracking How Chester County Compares to the State, National Averages for Share of Fully Vaccinated Residents 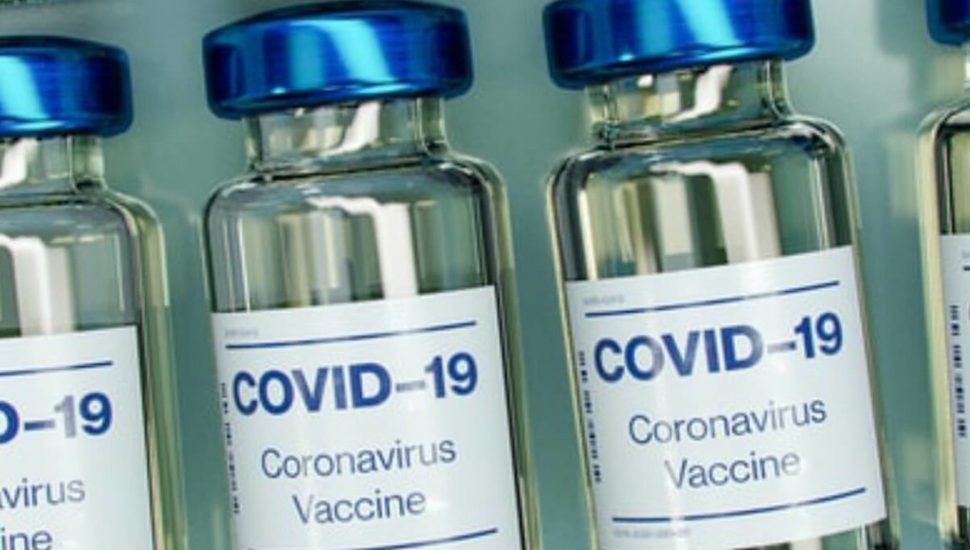 Chester County is continuing to lag slightly behind both the Pennsylvania and national averages in its share of fully vaccinated residents, according to The New York Times.

Data from the Centers for Disease Control and Prevention shows that, as of April 5, Chester County had fully vaccinated 18 percent of its entire population. This is slightly below the state average of 18.9 percent and the national average of 19 percent.

Compared with neighboring counties, Chester County is slightly behind Delaware County’s 19 percent and in line with Montgomery County’s 18 percent.

In the category of adults 18 or older, 23 percent of county residents are fully vaccinated. That is just slightly below the national average of 23.2 percent and Delaware County’s 24 percent. It does, however, outpace Montgomery County’s 21 percent.

The difference is much starker for residents age 65 and older, where the county has fully vaccinated 46 percent of people, compared with the nation’s 54.9 percent. Meanwhile, Montgomery and Delaware counties are both under the Chester County average at 39 and 44 percent, respectively.

Read more about the vaccine rollout in The New York Times.