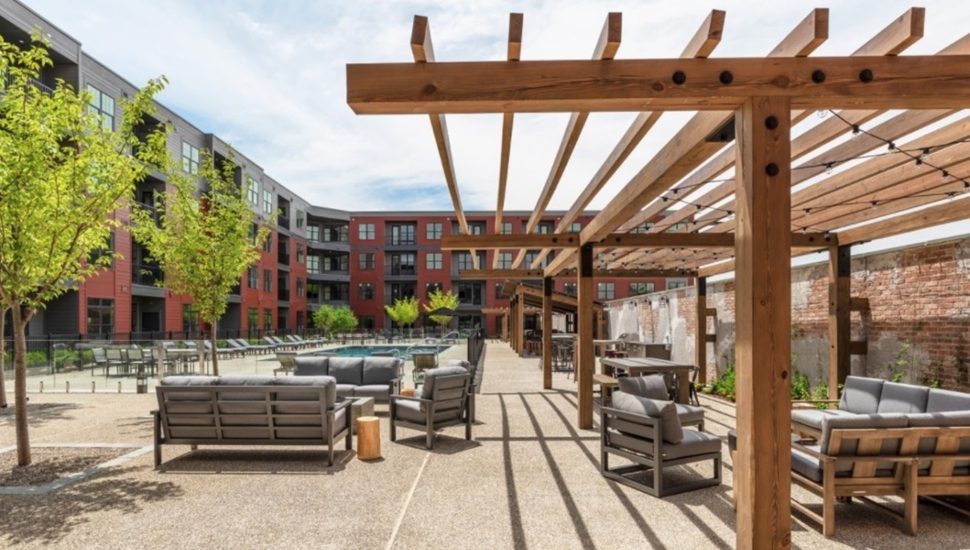 Chester County had some of the highest rents in the Philadelphia area in March, according to a new report by RENTCafé. 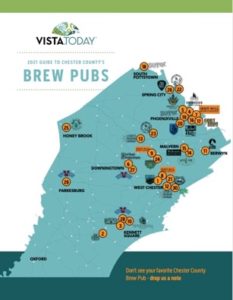 Exton, which has a 52 percent renter share, saw an increase of 3.1 percent in the average rent compared to last year.

Malvern and West Chester are also among the most expensive places with an average rent of $1,767 and $1,631, respectively. Malvern saw an increase of 0.6 percent year over year, while West Chester is up 4.2 percent.

Phoenixville is next with $1,533 and a 1.9 percent increase compared to last year.

Finally, among the more budget-friendly places is Downingtown, with an average rent of $1,434, a six percent increase.

Read more about the average rent prices in the Philadelphia area in RENTCafé.

EntertainmentDrive-In Theaters – Like the New One at Exton Mall – Another Way the Pandemic Has Turned Back the ClocksFebruary 17, 2021

RetailAs ‘the World Shifts to What We Do,’ QVC Still Occupies the Throne of Live ShoppingApril 11, 2021

Restaurants & LodgingAt Their Phoenixville Restaurant, Sisters Serve the Greek Fare They Grew Up with in a Village Near Mount VesuviusMarch 19, 2021