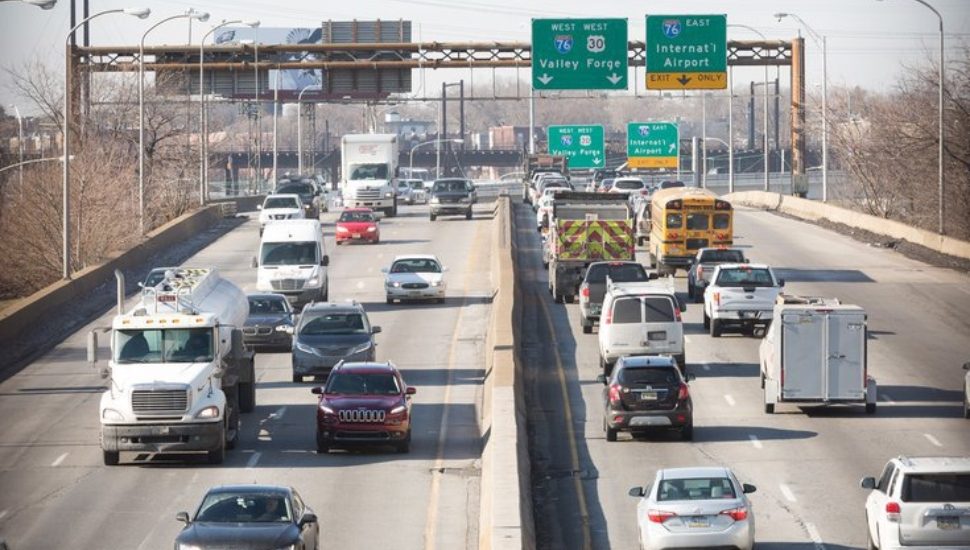 As a major artery both in and out of Philadelphia, the road carries over 130,000 vehicles each day — four times more than it was built to handle when completed in 1959.

Widening the road is not possible due to its tight fit. The roadway unfurls ribbon-like in a thin strip between the Schuylkill River and the sharp cliffs of Gladwyne and Bala Cynwyd. Other one-way solutions — an upper deck to the existing route, a parallel highway on the Manayunk side — have, for decades, been cast as too expensive.

PennDOT now has turned to tech, adding 72 digital signs to its 25-mile stretch. They can change posted speed limits based on input from sensors and analysis by computer.

“These signs and systems will alert drivers to changing conditions so they can adjust their speed and anticipate what’s ahead,” said PennDOT Secretary Yassmin Gramian.

State Police will be eyeing drivers who ignore posted speeds.

Read more about this plan to unsnarl the Schuylkill Expressway at 6ABC.