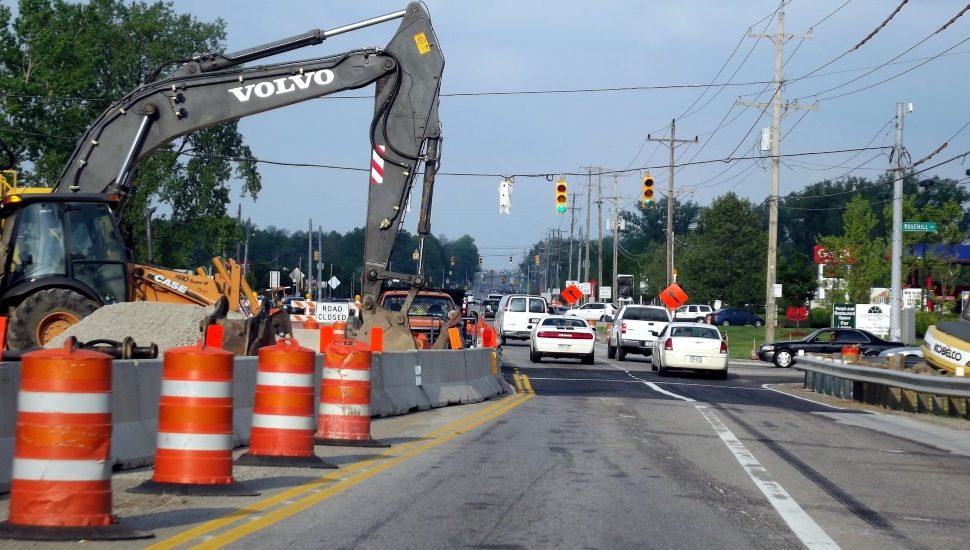 Pennsylvania is one of 25 states to receive the sub-par score.

Pennsylvania Department of Transportation (PennDOT) has been lacking the resources to address the decaying infrastructure — highways, roads and bridges — for years.

If no action is taken, the agency’s shortfall will close to double over the coming decade.

A bridge-toll proposal, first introduced in February, could raise around $2.2 billion over the next three decades for road and bridge maintenance. Lawmakers are reticent, however, to increase the price of anything amid the economic strain of the pandemic.

Read more about the report at WFMZ 69 News.

TransportationRestoration of Rail Service to Phoenixville and Beyond Could Alleviate Congestion on Route 422April 14, 2021
Tags: PennDOT, WFMZ 69 News