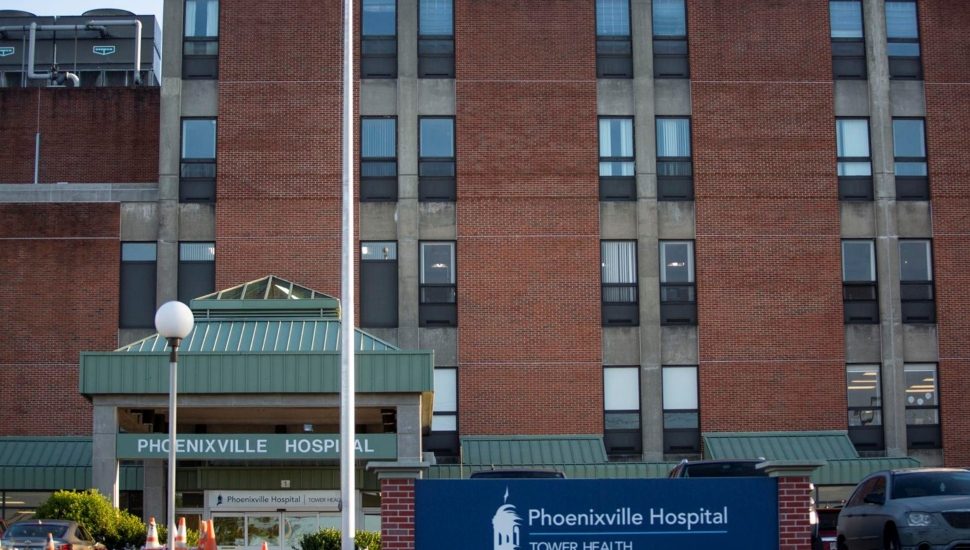 The credit rating agency cited Tower’s average monthly losses of $14 million as the reason for its massive downgrade and warned that future multi-notch downgrades could follow if Tower is not able to alter its financial trajectory.

The health system’s new rating is B+, which takes Tower deeper into junk-bond territory. Fitch previously slashed Tower’s rating in October from a solid BBB to BB+, but at the time it expected “that Tower would return to a stable operational position and gradually improve its balance sheet.”

Instead of improving, though, Tower lost an additional $111 million in the last three months of 2020 and ended the year with significantly less cash on hand than it had in September to run its hospitals and operations.

In the hopes of improving its financial situation, Tower’s board decided last week to look for a “partner” for the entire health system, leaving the door open for acquisition.

Read more about Tower Health in The Philadelphia Inquirer by clicking here.

CareersCareer Corner: The Career Analysts Expect Healthcare to Grow, Office Jobs to Shrink Through the Next DecadeFebruary 7, 2021