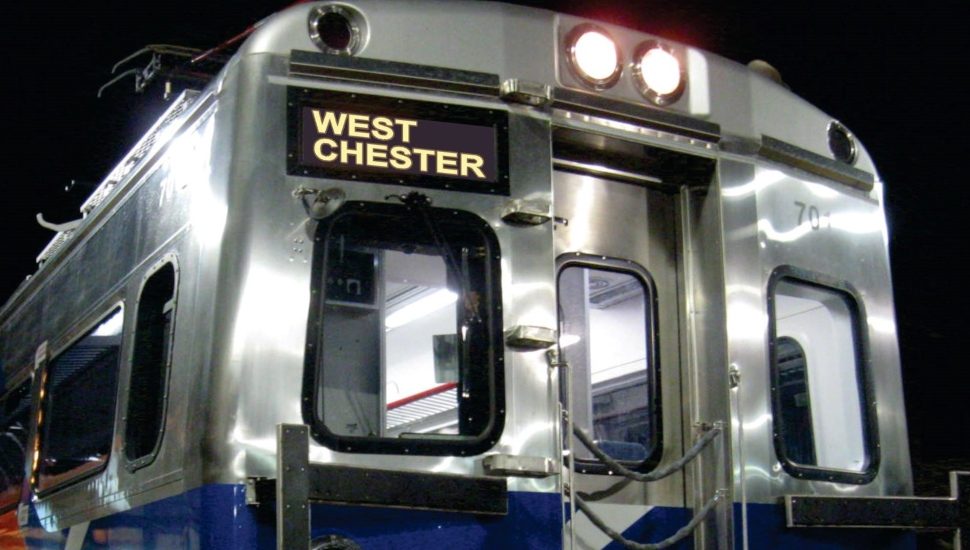 Image via the Committee to Re-Establish Rail Service to West Chester.

The proposed rail service to West Chester would be beneficial to the community in multiple ways, including solving the long-standing issue of clogged streets and parking garage occupancy, writes Jordan Norley, West Chester’s new mayor, for the Daily Local News.

It would also allow for future sustainable growth while providing a compelling solution to the growing dangers of climate change.

Furthermore, rail service would provide well-paying jobs and further transportation equity, and it will create an environmentally friendly traveling option.

Last week, the Committee met with the Chester County Commissioners, state legislators, and SEPTA officials to explore options to move forward with the proposal and ask for the public’s support in achieving this goal.

“This project is already on track, and with your support and energy, we’ll be full steam ahead,” said Norley.

Read the entire opinion at the Daily Local News here.