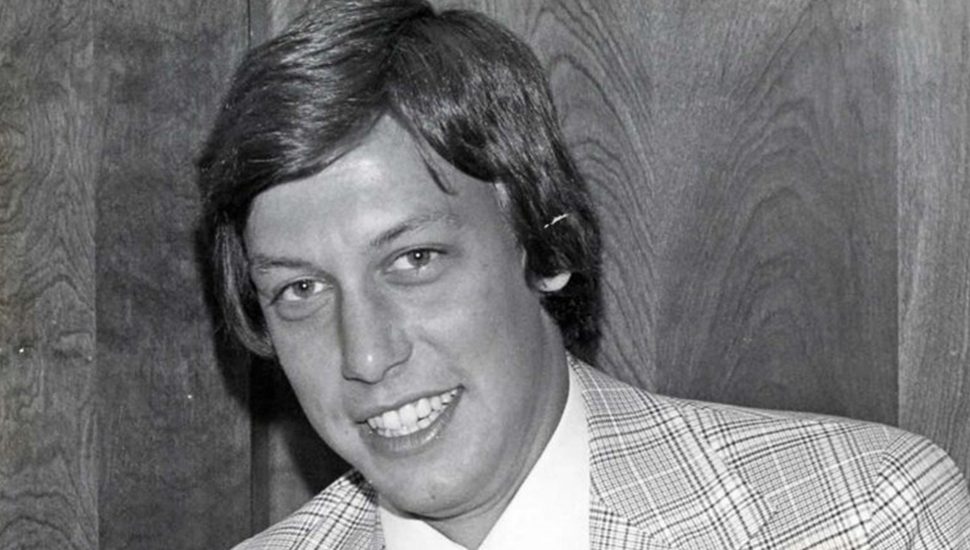 J. Scott Franks, a Downingtown resident and an advertising executive who specialized in collaboration and creativity, has died at 68, writes Gary Miles for The Philadelphia Inquirer.

Known as an ideas man, the charismatic Franks ran his consulting firm after spending more than 25 years at several big companies in leadership roles.

Franks relished in challenges and possessed a personal charm that drew both people and companies to his projects.

“He could light up a room,” said his daughter, Nancy Franks Newman. “Even his tone of voice was inspiring. He was able to navigate through his career, and jump on opportunities.”