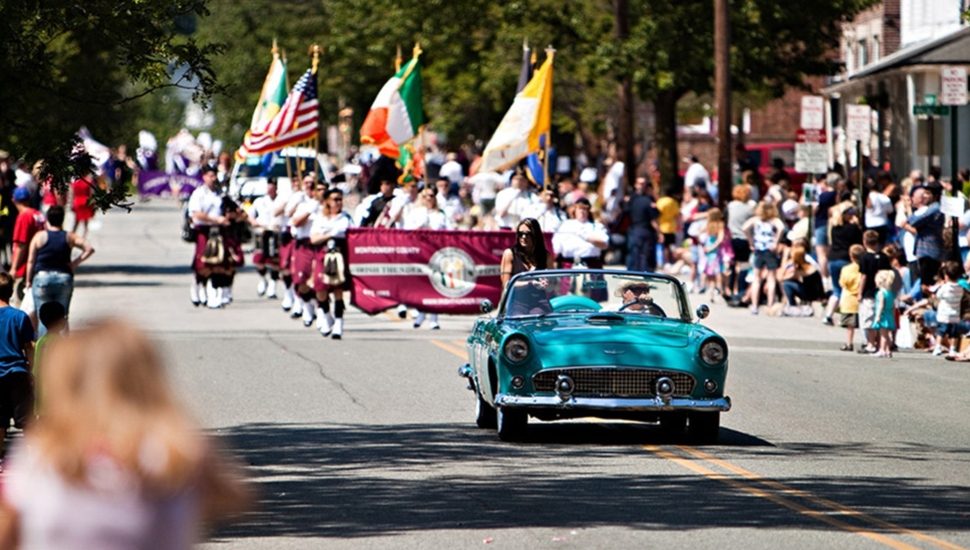 Image via Brian Schwenk, Creative Commons.
Having risen from the ashes of its industrial roots, Phoenixville is now one of the most charming small towns in Pennsylvania.

Pennsylvania may be renowned for its two largest cities, but the Keystone State is also home to a mix of charming small towns and cities that boast a burgeoning culture and unique style, writes Michael C. Upton for TravelMag.

One of them is Phoenixville, which recently made the list of the 10 most charming towns and small cities in the state.

Phoenixville has managed to rise from the ashes of its industrial roots and build a vibrant and flourishing community.

Located on the banks of the Schuylkill River, the settlement was originally inhabited by members of the Lenape tribe. It became a frontier, silver-mining town in the late 17th century, and by the 19th century, iron was the area’s main employer.

Today, Phoenixville boasts a lively Bridge Street and more brewpubs per capita than any other community in the state.

There’s also a year-round calendar of fun events, like the annual Blobfest held at the Colonial Theatre, where one of the scenes from the 1958 sci-fi classic was filmed.

Read more about the most charming towns and small cities in Pennsylvania at TravleMag here.

TemporaryChester County Home to 10 of Region’s Top 50 ZIP Codes with Most Disposable IncomeApril 8, 2018