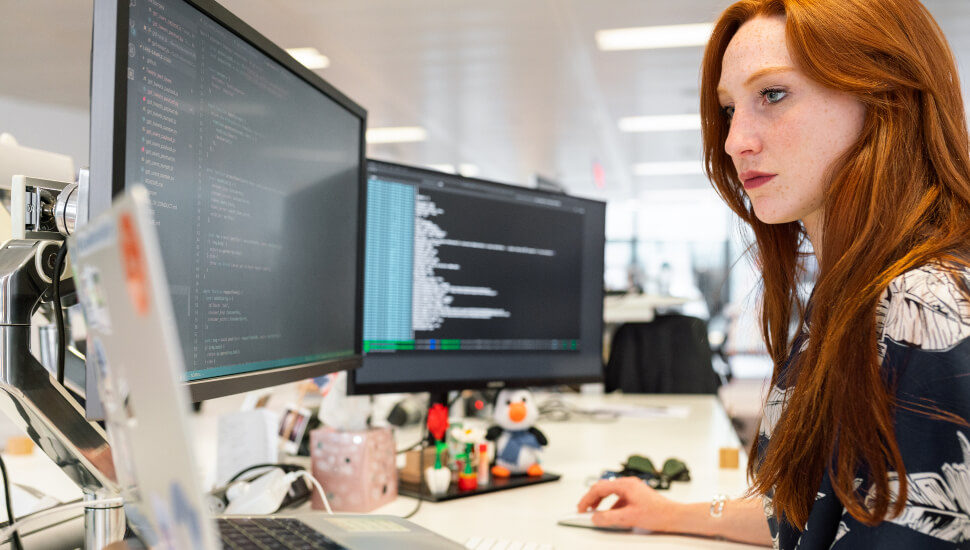 As technology advances it is a legitimate concern for many workers if new technology could make certain jobs obsolete.

Nobody wants the career they’ve invested in to fade away, so a lot of people wonder what they can do to maintain their workplace value and sustain their career.

One unfortunate reality is that a lot of companies did cut workers to save on money and that many of those jobs were replaced by automated services.

40% of the managers in the survey reported workers had lost jobs at their company after COVID started due to new technology being introduced, and 33% admitted this was done to cut costs. 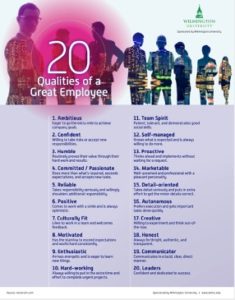 What are the 20 Essential Qualities of a Great Employee?

Furthermore, that same survey said that 53% of the respondents were reporting their employees felt worried about their job security.

It might sound easy to become jaded and assume no career is safe from being replaced by automation, but employers in the survey did not agree. In fact, they listed many traits that machines and computers can’t compete in.

33% named creative thinking as such a quality, 27% named communication, and 26% named network security, to name a few.

The unifying theme seemed to be traits that require complex thought were recognized as an area where humans were not replaceable.

Safeguarding Your Career Against the Future

63% of managers in the survey reported having to reduce their number of employees thanks to COVID. Unfortunately, some did not expect that number to rebound even after COVID, but instead said they believed retraining existing employees would be the new way to compensate for that lost workforce.

Not all companies can offer that professional development, though. 32% of the managers pointed to limited resources as an impediment to offering training. In such cases, it may be up to employees to seek out training on their own.

That may sound daunting, but institutions like Wilmington University actually offer degree and certificate programs that can be completed fully virtually. If you’re concerned about your skills not being valued, you can take the training into your own hands to develop skills to keep you a priority for the future.

Nobody ever wants to be told their service is no longer needed, but a key to avoiding that may be in recognizing the necessity of continually developing new skills.

For more strategies on what you can do to ensure a strong future in your career, read Forbes’ article by clicking here.

Wilmington University, the sponsor of VISTA Today’s Career Corner, is a private, open-access institution that serves the unique needs of more than 20,000 busy adults seeking advancement through higher education.

The most affordable private university in the Delaware Valley, WilmU is committed to the idea that finishing an undergraduate degree or obtaining a Master’s degree can be both affordable and accessible.

The University offers more than 200 accredited and career-relevant degree and certificate programs in flexible online and hybrid formats designed to accommodate any adult’s demanding work, family, and personal schedules.

Learn more about WilmU here or register to attend one of the school’s frequent webinars for an overview of programs, flexible scheduling options, affordable tuition, the admissions process, and more.

CareersCareer Corner: 4 Strategies for Job Seekers Looking to Bounce Back During the PandemicMarch 7, 2021

CareersCareer Corner: Continue to Advance Your Career While Working from HomeMarch 14, 2021

CareersCareer Corner: How to Improve Your Job Search When You’re Not Finding the Openings You WantMarch 21, 2021