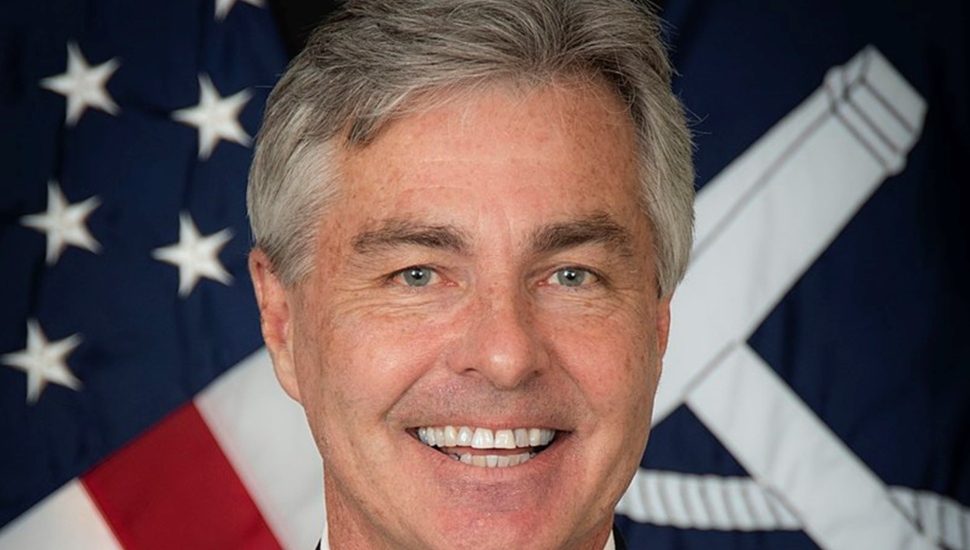 West Chester resident Kenneth Braithwaite, a former ambassador to Norway and secretary of the Navy under President Donald Trump, is considering a run for the U.S. Senate next year, writes Andrew Seidman for The Philadelphia Inquirer.

Braithwaite, 60, would run for the seat that is being vacated by retiring Sen. Pat Toomey, also a Republican.

The Senate race in Pennsylvania is expected to be among the most competitive nationwide and will help decide who will control the Senate for the second half of President Joe Biden’s term.

Braithwaite, who worked in the 1990s for moderate Republican Sen. Arlen Specter, is being encouraged by several GOP officials to run. This indicates the party’s recognition of the need to win back suburban voters who flocked to Democrats during Trump’s presidency.

Braithwaite is also close to people with ties to Trump, including David Urban, who advised Trump’s Pennsylvania campaign during his first run in 2016. Some Republicans believe this could help provide a bridge between GOP’s moderate and pro-Trump wings.

“Tons of people are calling the guy, saying, ‘Hey, you need to run. We’ll help you,’” said one person familiar with the matter.

Read more about Kenneth Braithwaite in The Philadelphia Inquirer here.