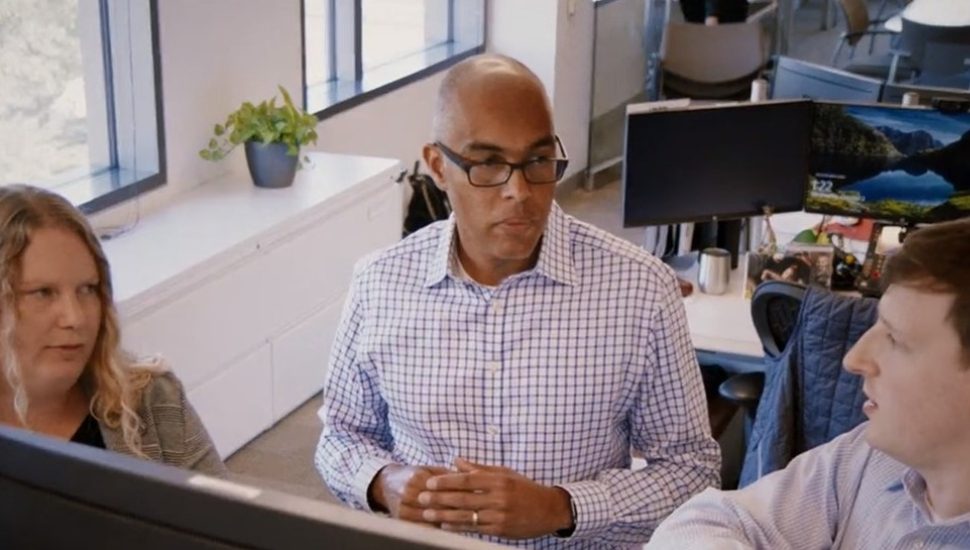 Judging by the latest exchange-traded fund that Vanguard is preparing to launch, the Malvern-based investment giant is continuing its offensive in the fee war, write Katherine Greifeld and Claire Ballentine for Bloomberg.

The Vanguard Ultra-Short Bond ETF, which is expected to start trading next quarter, will track high-quality fixed-income securities. And while the average cost of similar funds is currently around 0.22 percent, Vanguard is charging less than half of that for its newest actively managed offering at 0.10 percent.

“Cost is one of the important factors that you see guiding investor choices,” said Rich Powers, Vanguard’s head of ETF product. “Low-cost products are increasingly winning the lion’s share of the investor assets.”

Vanguard’s new active ETF will be its first to launch since 2018 and will also fill a gap in Vanguard’s ETF lineup.

“We have an offering in most every place an investor would want to build a diversified portfolio,” he said. “But in that space that toggles between money markets and short term bonds, we didn’t have an offer.”