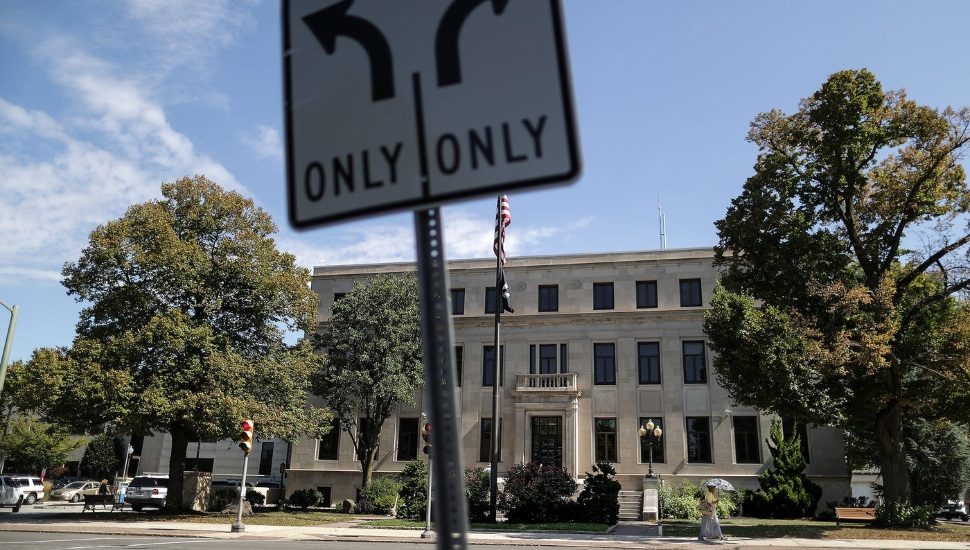 If you work from home, Lower Merion is among the best places in the nation to live, according to a new analysis of U.S. cities and towns published by Money magazine, writes Katie Park for The Philadelphia Inquirer.

The rankings were determined by selecting places with a minimum population of 25,000, then removing those that were too expensive, had high crime rates, low racial diversity, and household incomes that were disproportionately low compared with the rest of the state.

Lower Merion placed second in the nation, making it the only Pennsylvania town to rank among the Top 10.

Additionally, it was the location with the highest percentage of residents who were working from home before the pandemic started, at 9.6 percent.

Lower Merion also has the highest median home price on the list at $500,000, but this is offset by it having scored more highly than other locations based on income compared to the cost of living.

This family-friendly town also has 59.1 percent of residents who live just a 10-minute walk from a park.

Read more about Lower Merion in The Philadelphia Inquirer by clicking here.