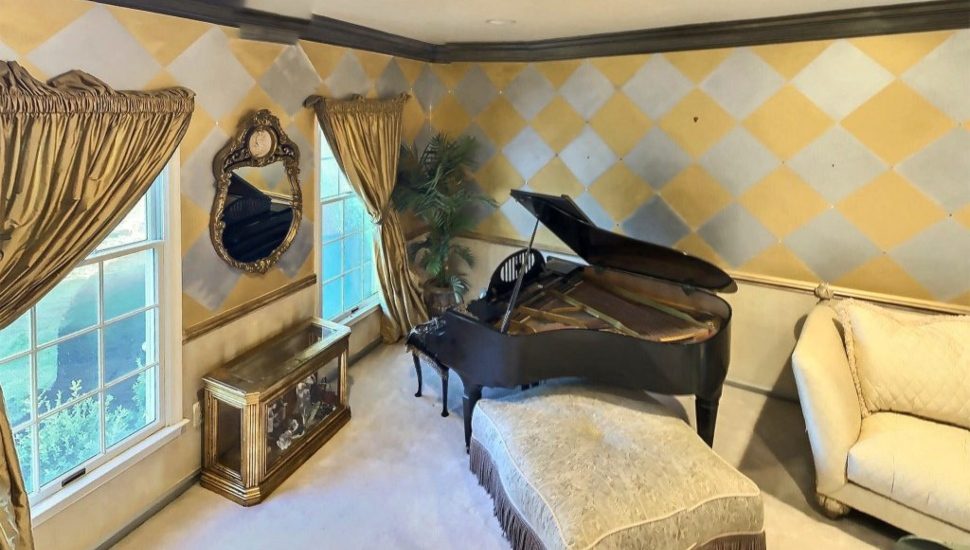 A piano that journeyed from Nazi Germany to Upper Darby tells an amazing story of survival, writes Michaela Winberg for Billy Penn.

The baby grand was crafted by Germany’s Ibach Piano Company.

In 1936, the piano escaped the Third Reich, landing in Upper Darby.

Hans fled Germany in 1933. Heidi, still in Germany, married into the Brauer family.

Hans facilitated a business trade to help his sister and relatives escape.

A pregnant Heidi, husband, son, and piano made it to America. Heidi managed the salons, a dress shop, and an apartment building.

Heidi’s son, Sidney Brauer, now 84, lives in Warwick and has fond memories of the piano, which meant so much to his mother.

“They were very lucky that it didn’t get scratched,” Sidney said, his voice tinged with reverence. “It never did.”

For 30 years, the piano sat in Bucks County with Eric Brauer, Sidney’s son.

Now it’s in South Philadelphia, waiting to be restored.

Read more of the piano’s story at Billy Penn.