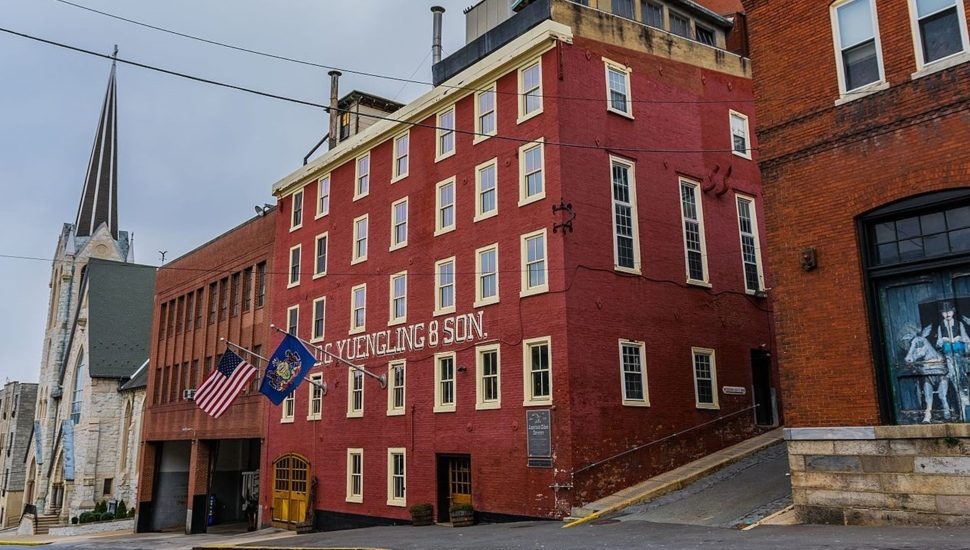 D.G. Yuengling & Son, the popular Pennsylvania brand, is planning to start its westward expansion with a rollout of its beers in Texas this fall, writes Laura Smythe for the Philadelphia Business Journal.

Established in 1829, Pottsville-based Yuengling is the oldest operating brewing company in America. It will brew its beer for the Lone Star State at the Molson Coors brewery in Fort Worth.

“We are working hard to ensure our recipes and brewing traditions will be followed to our high-quality standards,” said Wendy Yuengling, chief administrative officer at D.G. Yuengling & Son.

The expansion will be launched under the umbrella of The Yuengling Co., a joint venture that was established last year between D.G. Yuengling & Son and the Molson Coors Beverage.

The new entity is headquartered in Fort Worth and responsible for overseeing the brewery’s growth outside of its existing footprint, which spans 22 states.

Texas was chosen as the starting point for this latest expansion effort as the company believes “there is a lot of opportunity in Texas,” as well as a “big demand” for Yuengling brews within the state, said Pat Pikunas, general manager at The Yuengling Co.

Read more about Yuengling in the Philadelphia Business Journal here.

Beer, Wine & SpiritsCheck Out Which Brands of Alcohol Helped Chester Countians Get Through 2020January 25, 2021