West Chester's Ryan Costello Prepping to Run for Senate in 2022 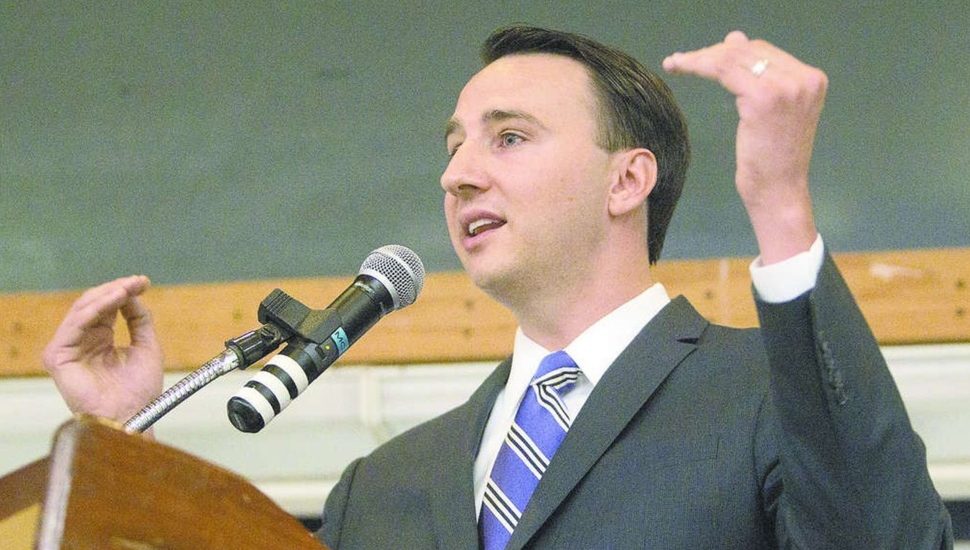 Costello, who served in the House from 2015 to 2019, decided not to seek reelection for his House seat. This came after the Pennsylvania Supreme Court ruled that the state’s congressional map was unconstitutional and imposed a new map that was less favorable to Costello and other Republicans.

Now, ahead of the 2022 election, Costello is establishing himself as an anti-Trump Republican who could be the antidote to the GOP’s growing struggles in the suburbs.

During his time in Congress, he had established himself as a relative moderate and joined the Tuesday Group, led by center-right Republicans.

Costello is expected to form an exploratory committee for his Senate run soon. This will allow him to start fundraising for his campaign.

He will be running to fill the seat that will be left vacant by U.S. Sen. Pat Toomey, a Republican who announced he would not seek reelection in 2022.

Read more about Ryan Costello in The Philadelphia Inquirer here.