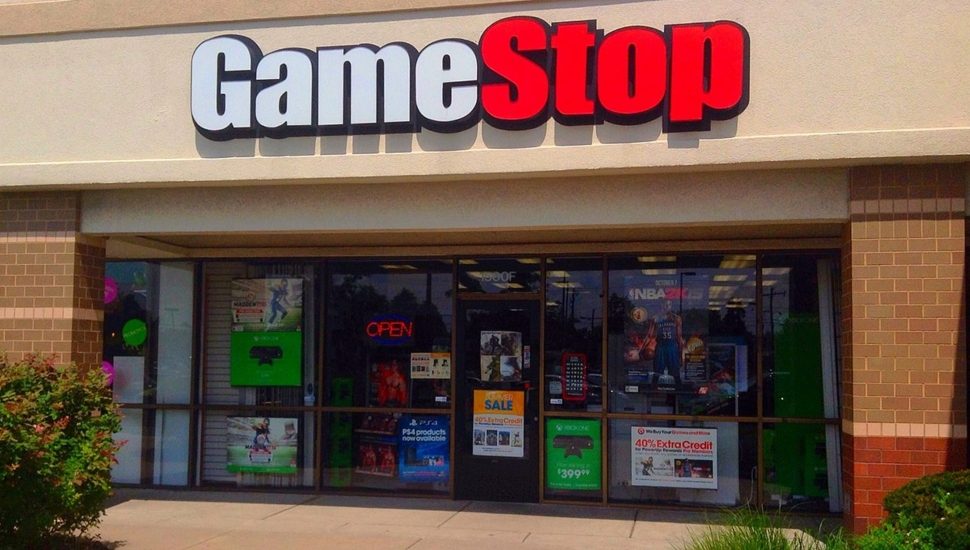 Vanguard has seen its stake in GameStop balloon by close to $1.38 billion since the start of the year, after the company’s unorthodox ride on Wall Street, writes Ryan Sharrow for the Philadelphia Business Journal.

The mutual fund giant is one of GameStop’s largest institutional shareholders with approximately 4.17 million of the Texas-based company’s shares in its funds as of Dec. 31.

On Wednesday, the stock price of the video game retailer rose by more than $199.53, growing the value of Vanguard’s stake by more than $832 million within seven hours. Shares closed at $347.51, which is more than a 1,700 percent increase from the $17 range that the company’s stock opened the year at.

Vanguard has more than 40 funds that hold GameStop shares. Its Total Stock Market Index Fund is the largest shareholder with 1.2 million shares as of Nov. 30.

GameStop’s price has been sent soaring by a group of day traders from the Reddit forum “wallstreetbets” who are buying shares en masse and upending the short sellers’ strategy of capitalizing on a falling stock.

Read more about Vanguard in the Philadelphia Business Journal here.