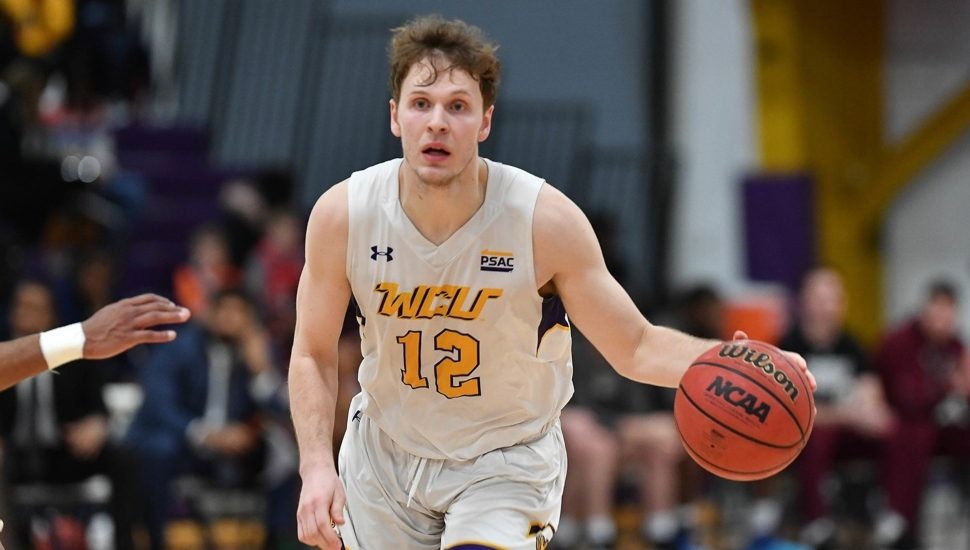 After a year-long break from competitive basketball, West Chester University graduate Matt Penecale has returned to the court as a professional in Israel, writes Andrew Robinson for The Lansdale Reporter.

A dual major in physics and exercise science who graduated with two degrees last spring, Penecale was unable to compete last winter after exhausting his eligibility following the 2018-19 season. However, he remained involved with the game, working out with other college athletes and playing in rec leagues.

So, after he graduated, he compiled a highlight tape, linked up with an agent, and started exploring opportunities overseas. Since most European teams have a limit on how many American players they can have on their roster, Israel emerged as a unique destination.

“I could get citizenship over here because my mom is Jewish, so that could really help me out,” said Penecale, who scored more than 1,000 at WCU and is the program’s all-time assists leader. “I had to navigate this whole process, but eventually things came together, I got approved, and learned there were some teams over here who were interested.”

Last month, he signed a professional contract with Hapoel Hevel Modi’in in the Israeli National League.

Read more about Matt Penecale in The Lansdale Reporter here.

EducationCartooning with a Disney Artist Up Next as Part of WCU’s Annual Fundraising GalaFebruary 25, 2021