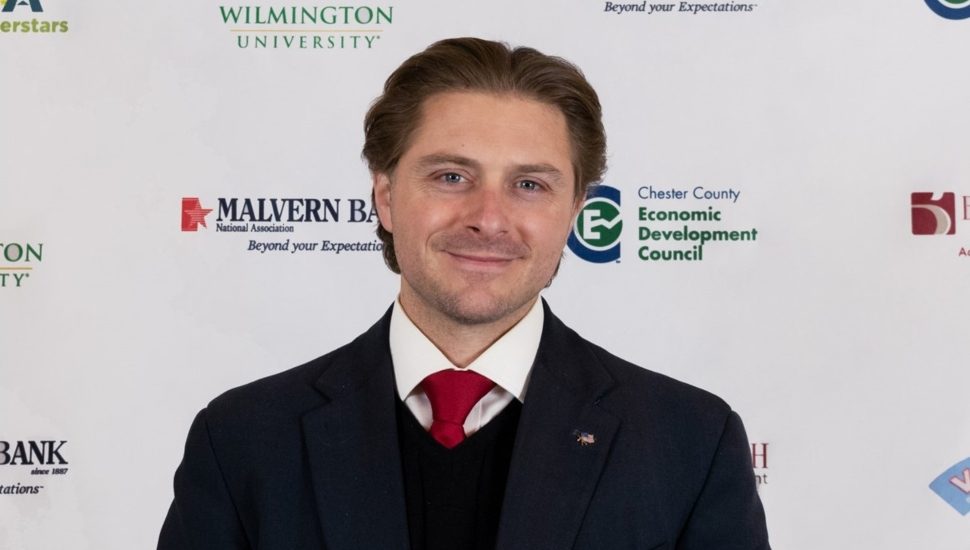 Fiorenza, who began working as a soccer referee at age 14 and will be embarking on his 20th season officiating matches, earned a bachelor’s degree in Communication from Villanova and a master’s degree in Business Administration from California University of Pennsylvania.

He credits two individuals with having made the biggest impact on his career.

“Brenda Russell, who serves as the Executive Director of Fiorenza’s Food for Friends, has been loving, compassionate, and supportive since we met in 2013,” said Fiorenza. “Also, Jason Litman, my friend for almost 20 years, has been encouraging me, both professionally and charitably, through the years as an advocate and sounding board.”

Fiorenza considers himself blessed to be able to work in a field that he loves, while also striving as a philanthropist to end hunger.

“Professionally, I am proudest of the way we have built our business, serving our clients’ retirement planning needs and being able to look up to my business partner,” he said of Anthony Fiorenza, his father and CEO of Summit Group Retirement Planners, Inc. “Charitably, I am proudest of founding Fiorenza’s Food for Friends in 2011. Since our inception, we have distributed nearly four million pounds of food for free across over 40 states.”

His favorite Chester County restaurant is Brickside Grille in the Eagleview Town Center.

“For takeout, though, it’s Chick-fil-A or Wawa, hands down,” said Fiorenza.