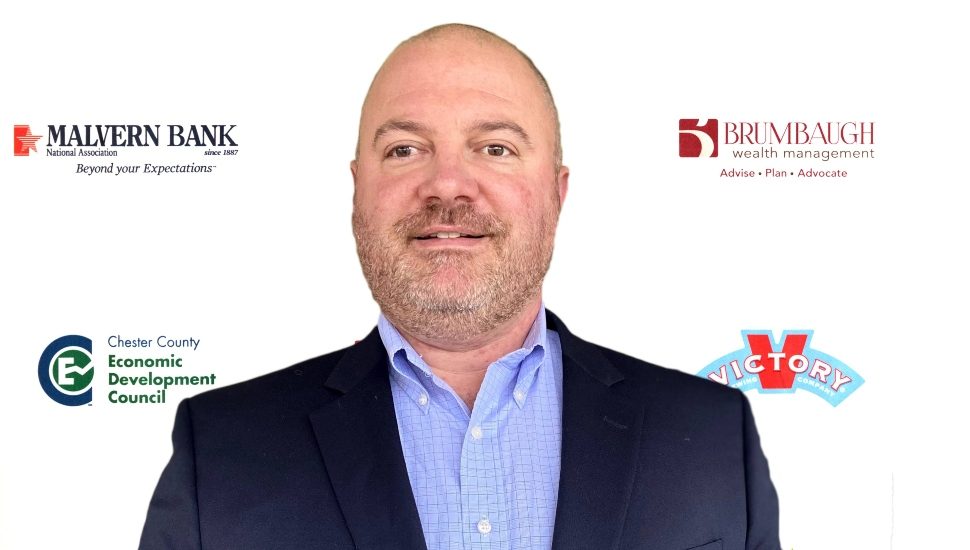 “I met Senya by accident at an annual shareholders meeting for First National Bank of Chester County,” said Swope. “We spoke, and he offered me an internship at his company. He also offered me a position at his company after college at a time when my father’s life was coming to an end. I worked for Senya for about two years, and he has remained a very close friend and mentor to me. In some respects, he has filled in some of the gaps that are the result of me losing my father at a relatively young age.”

Swope’s proudest professional achievement is being able to mold the next generation of real estate professionals.

“It’s satisfying to mentor our new agents – our newbies – and help them become productive professionals and create livelihoods,” he said. “Of course, it goes without saying that executing on our client’s objectives and seeing them achieve their goals is also very rewarding.”

Swope enjoys a variety of ethnic food, so his favorite Chester County restaurant depends on the mood he’s in.

LeadershipCheck Out These Video Highlights from the Second Annual VISTA Millennial Superstars CelebrationFebruary 25, 2021

LeadershipTuesday with Michael: How To Get Time On Your SideFebruary 23, 2021