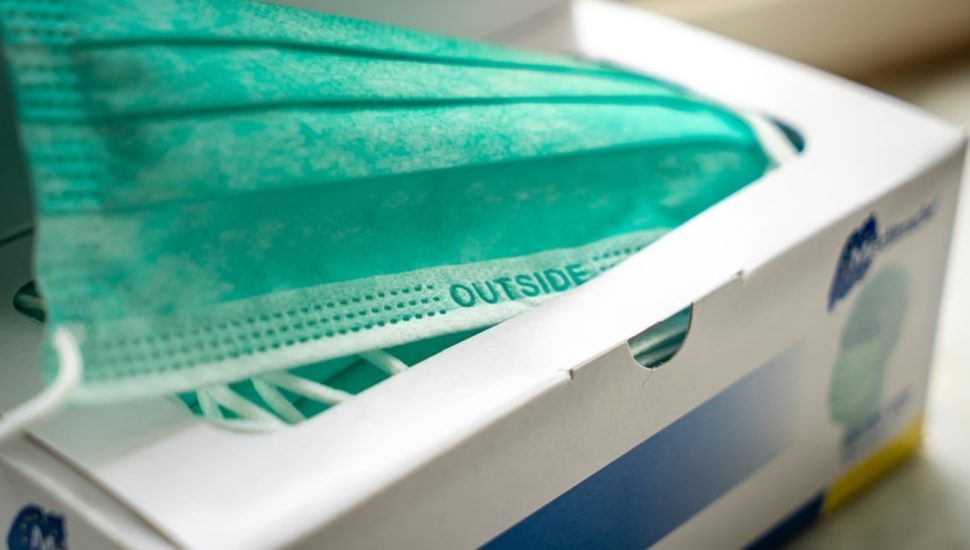 The number of confirmed COVID-19 cases in Chester County continues to climb, but the county still remains in the lower half compared to the rest of the state and nation, according to a map published by National Geographic.

In the last two weeks, there was one new case reported for every 177 people or 2,922 total. This is the lowest number of reported cases in the region per capita.

Chester County also recorded 27 new deaths or one in every 19,154 people.

Nationwide, Chester County is significantly lower than the counties with the highest numbers of new cases, such as Lincoln, Colorado which is at one in 13 people.

However, Chester County is still showing significantly more cases than some of the lowest areas across the nation, including Eureka, Nevada at one in 1,830.

Read more about the coronavirus in National Geographic here.