N.Y. Times: Check Out Which Areas in Chester County Had Highest Share of People Celebrating Thanksgiving with People Outside Their Household 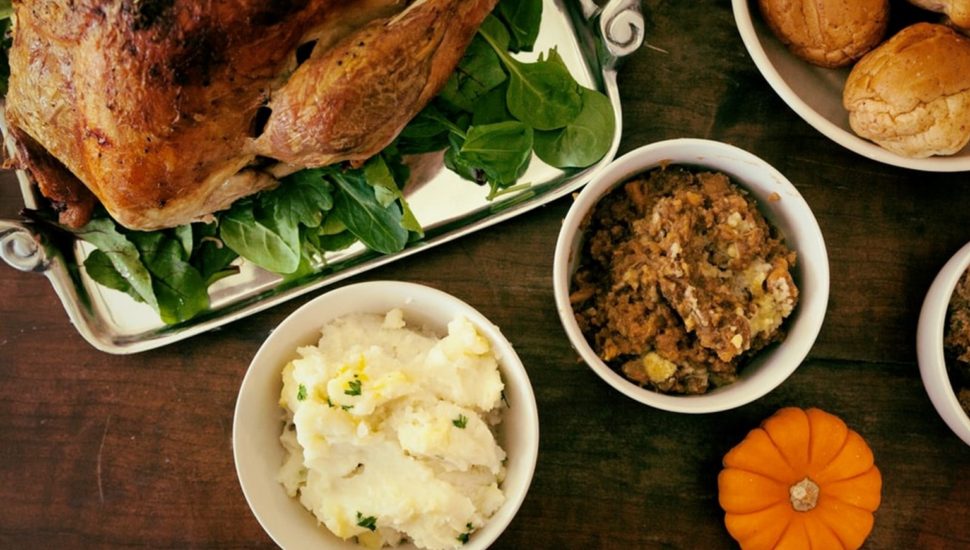 According to a new comprehensive survey asking Americans about their holiday plans, the majority of Chester County residents decided to follow the recommendations of public health officials and forgo a large, traditional Thanksgiving this year, write Josh Katz, Kevin Quealy, and Margot Sanger-Katz for The New York Times.

Still, the map presenting the findings of the survey conducted by Dynata at the request of The New York Times shows some areas recorded a higher share of people eating Thanksgiving dinner with people outside their household.

The Glenmoore and Exton areas both had 35 percent of people saying that they planned to celebrate the holiday with people who are not a part of their household. Meanwhile, that number was at 34 percent in Chester Springs and 33 percent for the Malvern area.

The Downingtown area and the northern West Chester area both recorded a share of 31 percent, while in the Thorndale area, it was 30 percent.

Explore the entire map in The New York Times here.

7 New Traditions for a COVID Thanksgiving