Eighth-Grader in Avon Grove Takes to Skies in Glider Plane 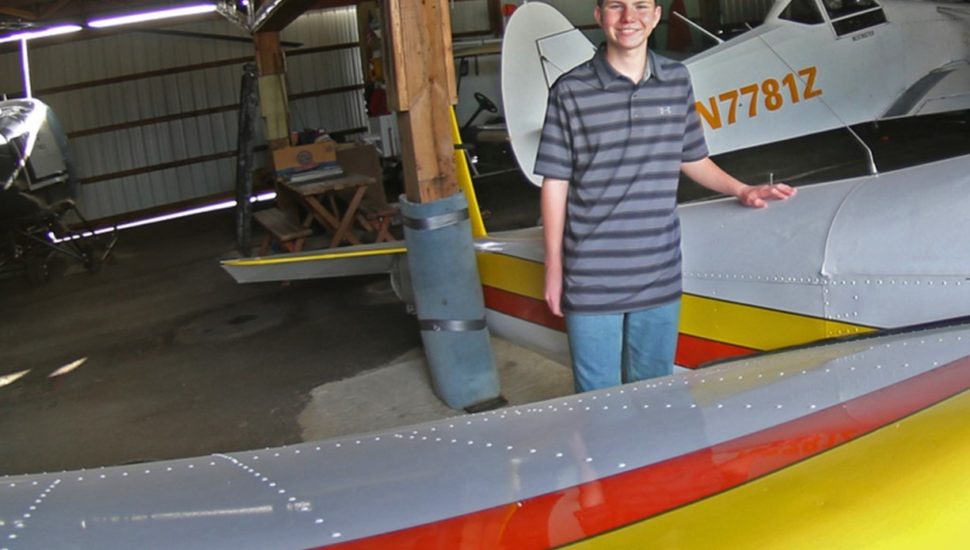 Image of Lars Trone via the Chester County Press.

This allows the teenager to solo in a glider, a plane without an engine but is instead propelled by wind currents.

Lars began working on his certificate two years prior after members of the Brandywine Soaring Association took him under their wings.

Dave Anderson, an instructor with the association, worked with Trone on honing his flying skills in the air. He also made sure that Trone mastered the knowledge in the syllabus that potential flyers have to fully understand.

The training was not easy as Trone had to perform and perfect all the maneuvers that would make him a safe pilot, but this did not deter him.

“I love the freedom,” he said. “It’s like life in general – you leave your personal problems on the ground.”

For the future, Trone is planning to obtain a private pilot certificate and once he reaches 17, he will work toward achieving his power solo license to pilot a plane with an engine.

OutdoorsThis Hidden Oasis in Chadds Ford Is Considered One of the Mid-Atlantic’s Premier Private GardensFebruary 13, 2021