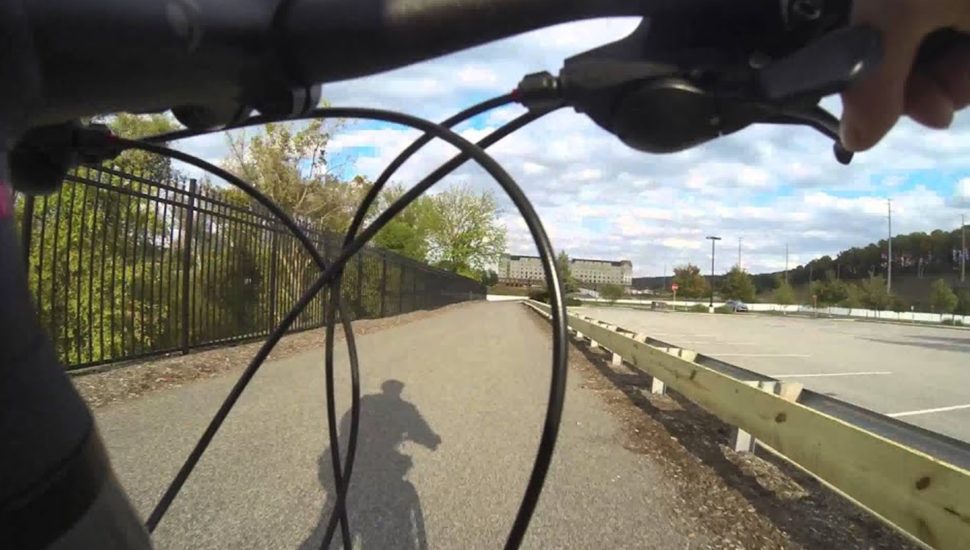 Chester County has once again found its place in the upper half of the 500 healthiest communities in the nation, according to new rankings published by U.S. News & World Report.

The annual rankings measured close to 3,000 counties on 84 metrics across the 10 categories that drive overall community health. The most heavily weighted categories were population health and equity. Other categories include education, economy, housing, food and nutrition, environment, public safety, community vitality, and infrastructure.

Chester County checked in at No. 173, having dropped five places from last year, when it ranked at No. 168.

There are also just 6.3 percent of people with no health insurance, compared to the national average of 10.6 percent.

Neighboring Montgomery County also made the list at No. 141.

Read more about the healthiest communities in the U.S. News & World Report here.

HavertownIn the Dreariness of Uncertainty, Search Out Meaning, Love, and BeautyFebruary 3, 2021