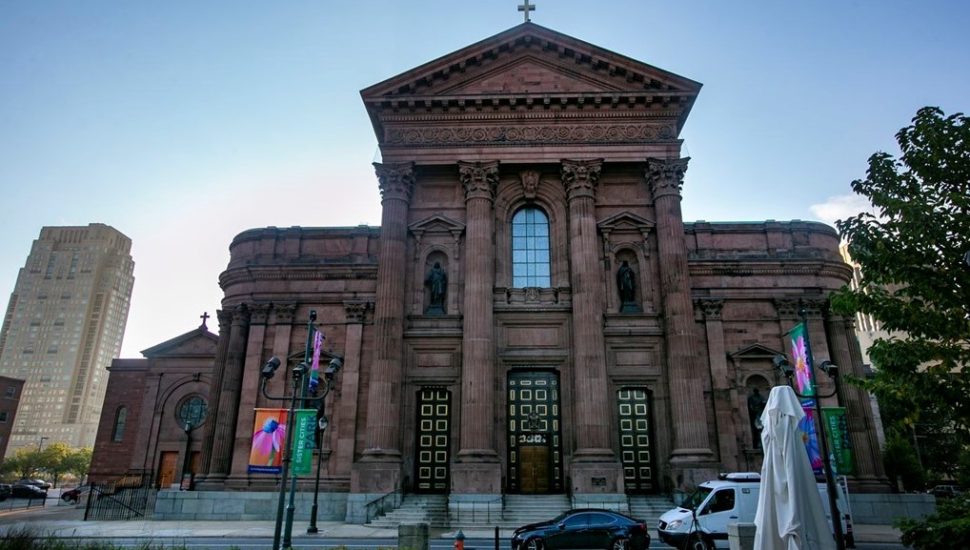 St. John Vianney Center, the behavioral health facility in Downingtown, has separated from the Archdiocese of Philadelphia, writes Harold Brubaker for The Philadelphia Inquirer.

The 50-bed nonprofit psychiatric hospital paid the archdiocese $12 million for the separation.

According to an archdiocese spokesperson, Vianney Center officials wanted the facility that only treated clergy to be financially and administratively independent “while continuing its mission as a Catholic institution.”

“In turn, the Archdiocese was in an environment where there was an immediate need for cash as a result of its plans to fund the IRRP,” the spokesperson said, referring to the Independent Reconciliation and Reparation Program started two years ago to compensate victims of sexual abuse by priests.

In the year ended June 30, 2019, the Vianney Center reported an operating income of $875,384 on 10.7 million in revenue. The center paid the archdiocese $9 million when the separation was agreed in July and will pay the remaining $3 million over the next 12 years.

For decades, the Vianney Center is where priests accused of sexual abuse were sent for evaluation.