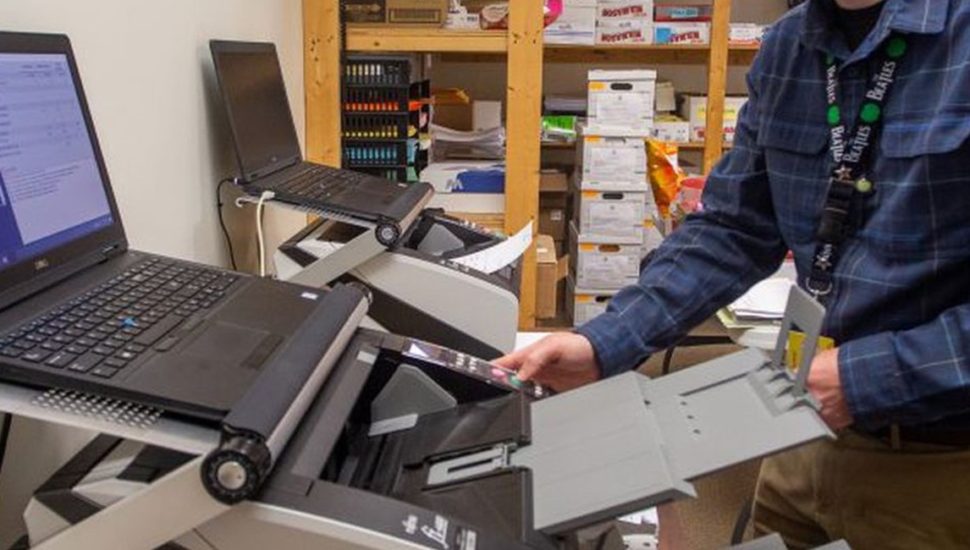 After selling Exton-based Analytical Graphics, Inc. for $700 million to Ansys, Paul Graziani, one of the company’s founders, has switched his focus to growing the three promising and independent local rocket science firms he decided to keep, writes Joseph DiStefano for The Philadelphia Inquirer.

ComSPOC builds simulators and mobile access for satellite-tracking data, OneSky develops “unmanned aerial systems” that manage the drone traffic, and Cesium specializes in streaming GPS data to civilian users. This has a user-friendly format with any specialized data usefully presented.

Cesium has taken over a yearly promotion that was developed by AGI in the 1990s. The company is now in charge of tracking “Santa Claus’ sleigh” as it travels the globe to deliver Christmas gifts. The company uses images from NORAD, the U.S. air-defense system, to show Santa’s route as he flies over various countries.

“We get up to 20 million people visiting its current iteration, NoradSanta.org, on Christmas Eve,” said Cesium engineer Hannah Pinkos.

Read more about the companies in The Philadelphia Inquirer here.

Professional ServicesRKL: What Is a Decennial Report and Why Must I File One in Pennsylvania?February 25, 2021