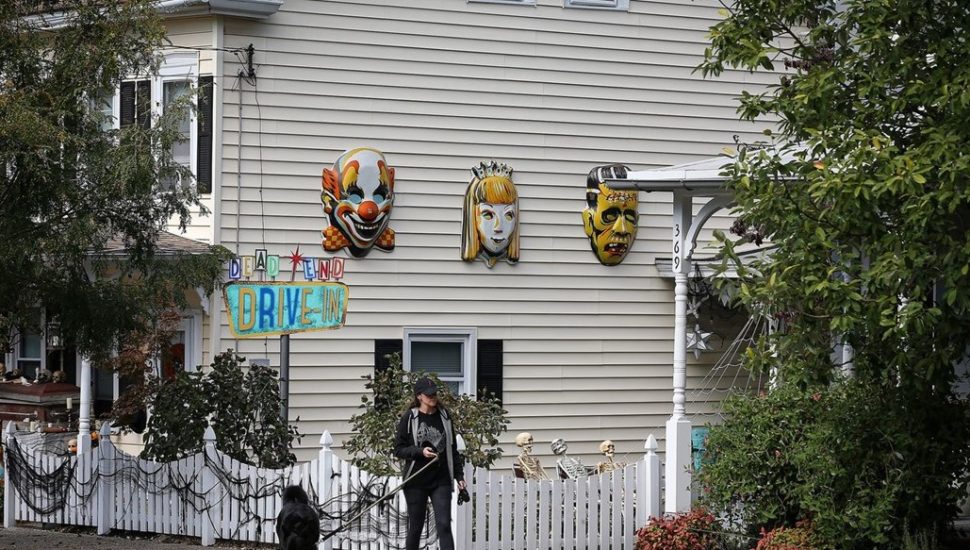 This home on Washington Avenue in Phoenixville is ready for Halloween. Image via David Maialetti, Philadelphia Inquirer.

Most municipalities in the area are not prohibiting trick-or-treating this year, but officials are urging people to stay safe and respect others’ decisions not to participate, writes Erin McCarthy for The Philadelphia Inquirer.

For months, Phoenixville Mayor Peter Urscheler has been inundated with questions about what Halloween will look like amidst a pandemic.

“It’s not surprising that it’s such a hot issue, because we miss each other,” said Urscheler.

As September neared its end, and the Centers for Disease Control and Prevention announced that traditional trick-or-treating was being discouraged, Urscheler made a similar call for Phoenixville. It is a recommendation, though, instead of an ordinance; he is asking residents to respect their neighbors’ decisions if they decide not to participate.

Meanwhile, in West Chester, Mayor Dianne Herrin is leaving it up to residents to decide if they will trick-or-treat this year.

“At some point, we have to do our best to understand the science,” said Herrin, “and make decisions for ourselves and take some personal responsibility.”

She believes this holiday has struck a chord with so many people because it is “fundamentally about children.”

Read more about Halloween in The Philadelphia Inquirer here.

Government & PoliticsAfter Stepping Down as Region’s Top Federal Prosecutor, Henderson High Grad Looking for Other Opportunities to Remain in PoliticsJanuary 26, 2021

HealthcareHere’s Where You Can Get the COVID-19 Vaccine in Chester CountyJanuary 26, 2021 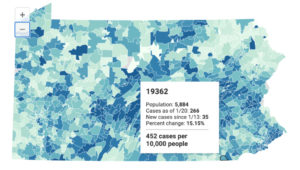 HealthcareHere’s Where COVID-19 Has Spread the MOST and LEAST in Chester County in the Last Seven DaysJanuary 24, 2021 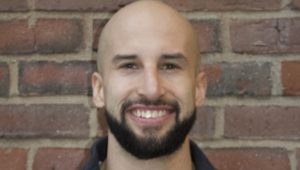