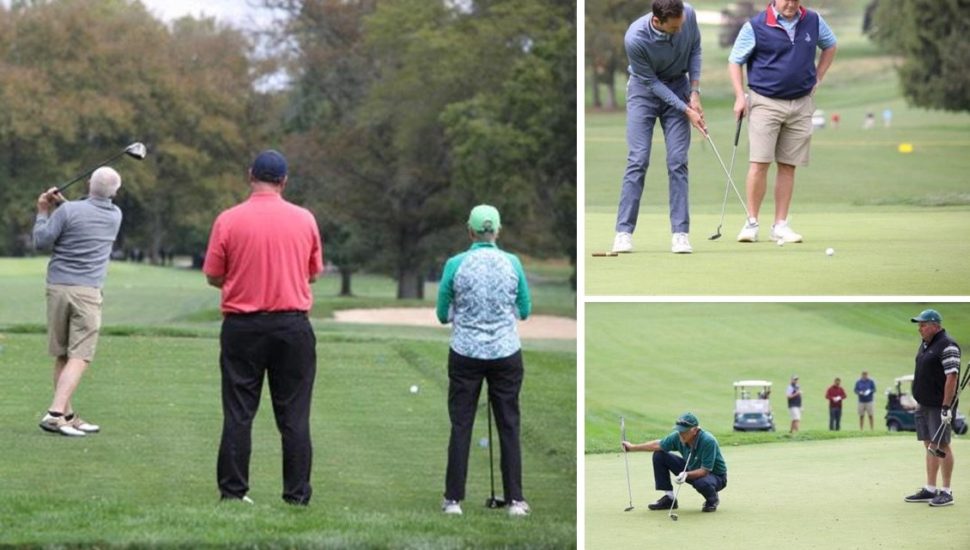 Earlier this month, 144 golfers gathered on a beautiful afternoon at the Whitford Country Club in Exton for the 34th Annual Hankin Golf Invitational.

Although the pandemic forced a reduction in the total numbers of golfers, it did little to dampen the massive support shown for Handi-Crafters, the event’s beneficiary.

“You still see the same level of support,” said Michael Hankin, the Chief Operating Officer of Hankin Group. “This year, obviously, is a little unusual with the circumstances. To see all these people out here today supporting this great cause – and doing it in a safe manner – really means a lot to our family, to our company, and to all the individuals at Handi-Crafters.”

The event raised approximately $200,000 for Handi-Crafters, which operates a work center that empowers individuals with disabilities to lead more independent, productive, and fulfilling lives. Since 2014, the year it began designating proceeds from its annual corporate golf outing to benefit Handi-Crafters, Hankin Group has helped to raise more than $1.4 million for the Thorndale-based nonprofit.

In a year like 2020 – when the phrase “business as usual” no longer applies – the money raised for the benefit of Handi-Crafters couldn’t be more important.

“We’re humbled by the support,” said Joe Tankle, Executive Director of Handi-Crafters. “So many of these people have been here, year after year after year. To see the fellowship … that I really enjoy.”