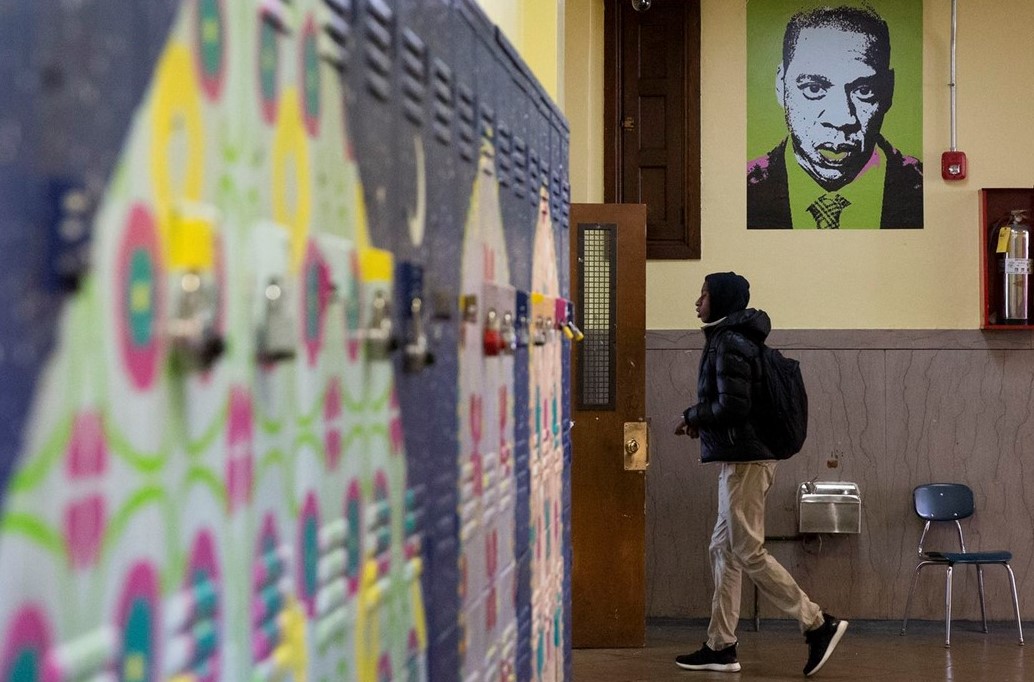 A new analysis has found that school children in Pennsylvania’s public schools are being shortchanged by $4.6 billion, and that the Oxford Area School District has the second-largest school funding disparity in the state, write Maddie Hanna and Cynthia Fernandez for The Philadelphia Inquirer.

These disparities come from the way public education is funded. Pennsylvania relies more on local taxes than most other states. As a result, school districts with stronger tax bases are able to raise more revenue than poor districts.

This leads to poorer school districts having less money to spend.

The Oxford Area School District, where 37 percent of students are from low-income families, spends $7,039 less per student than it should. This is the second-largest funding gap in the state. The Kennett Consolidated School District is also among the school districts with a high funding disparity at a $5,018 shortfall per student.

Read more about school funding in The Philadelphia Inquirer here.