Nationwide Decline in Driving May Be Permanent 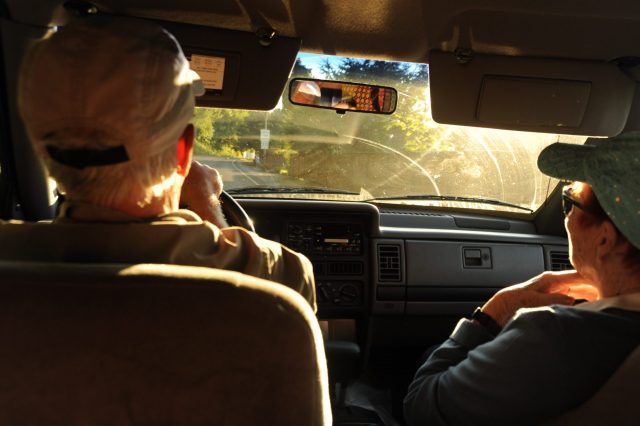 According to a recently released study by accounting and consulting firm KPMG, the nationwide decline in driving may be permanent, writes Justin Fox for Bloomberg.

During the early days of the pandemic, driving in the U.S. recorded an unprecedented decline of 41 percent in vehicle miles traveled. According to the most recent available data released by the Federal Highway Administration, by July, driving had picked up but was still down 13 percent compared to February.

And while it is expected that driving will continue to slowly increase, the KPMG study forecasts that it will settle around 90 percent of pre-2020 levels over the following years. In other words, it seems that driving in the country has peaked.

Reasons for the decline are clear. More people than ever are working from home and getting both their entertainment and shopping online. These trends have been gaining strength in recent years and have only been accelerated by the pandemic.

However, this does not mean the end of cars. The majority of adults in the country will still need them, especially in the suburbs. But they will not need as many and will not need to change them as often.

TransportationCritical I-95 Bridge Connecting Delco to the Stadiums, City, and Jersey Shore Could See TollsFebruary 25, 2021