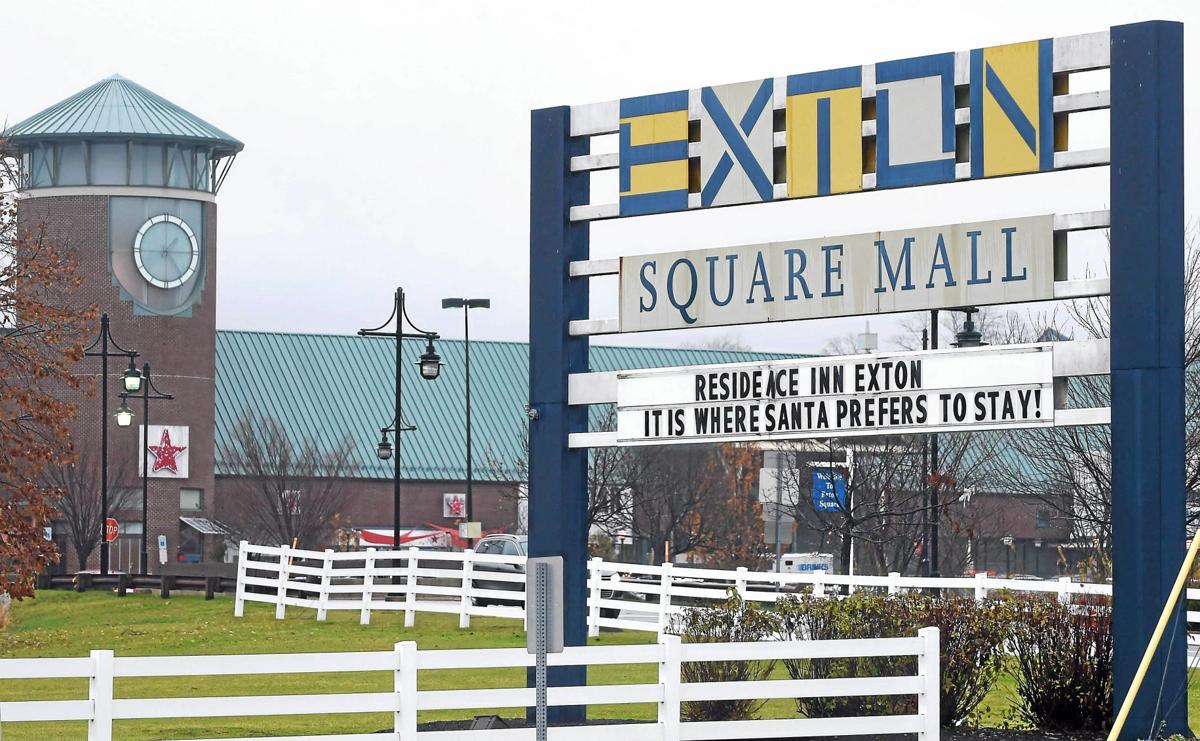 As recently reported, PREIT, the Philadelphia-based owner of Exton Square Mall, has been trying to get all of its lenders to come together on an agreement that would provide the real estate group with a $150 million loan to help tide them through to the next year.

However, PREIT also said if they could not get their lenders to approve of this, they would need to work a restructuring deal that would in part involve filing for bankruptcy.

As reported by Natalie Kostelni of the Philadelphia Business Journal, the situation has now evolved to where PREIT’s lenders say the real estate group breached an agreement that they would file for bankruptcy by October 18 if need be.

Wells Fargo is among the lenders looking for answers, and it has been stated that PREIT’s breach will now result in the interest on their outstanding loans to accrue at an increased rate for defaulting on the agreement.

However, PREIT refutes these claims, saying they have not in fact breached the agreement. In a statement on the matter, PREIT said, “The company is engaged in good-faith discussions with its lenders.”

This refers to PREIT needing 100 percent of their lenders to acquiesce to the $150 million agreement. They have said they currently only have 80 percent of the lenders on board, but are hopeful to make it unanimous by the end of October.

The lenders who interpret PREIT as having defaulted could spell additional unneeded trouble for the group, though. Regardless of what either side says, the indisputable truth is that October is an important month for PREIT, and the developments in the coming days will reveal a lot about what the company’s future will look like.

If you want to read more about PREIT’s financial developments, check out the original article at the Philadelphia Business Journal by clicking here.

Willow Grove, Plymouth Meeting Mall Owner Says They May File for Bankruptcy to Get $150 Million Loan