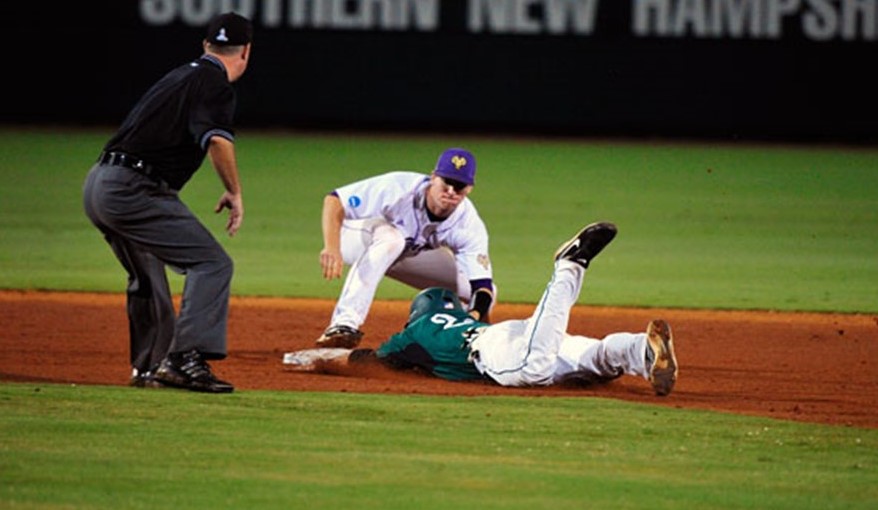 Joey Wendle has played a key role in the success of the Tampa Bay Rays, who are now competing against the Los Angeles Dodgers in the World Series.

Avon Grove High School and West Chester University graduate Joey Wendle has played a key role in the success of the Tampa Bay Rays, who are now competing against the Los Angeles Dodgers in the World Series, writes Matt Breen for The Philadelphia Inquirer.

An infielder who bats sixth for the American League champions, Wendle played in 58 of his team’s 60 regular-season games and finished second on the club in hitting with a .286 average.

He batted .353 in the American League Division Series against the Yankees.

During his senior year at Avon Grove, the Lincoln University native stood just 5-foot-7 and fought for the attention of colleges. After hitting a growth spurt – he is now 6-foot-1 – and landing at WCU, he often drew comparisons to Chase Utley.

“Watching him his freshman year, not only his talent but the competitiveness, the toughness, the intensity, I saw it every time,” said Greg Mamula, one of Wendle’s coaches at WCU.

As a senior, Wendle led the Golden Rams to the national championship. A coach from Duke who watched Wendle during the Division II College World Series said that he would have been the best second baseman in the ACC.

“If you ever watched him practice, it is the most authentic thing,” said current WCU coach Jad Prachniak. “He doesn’t take a rep off.”

Read more about Joey Wendle in The Philadelphia Inquirer here.