N.Y. Times Highlights Life of Local Woman Who Was Blind and Intellectually Disabled 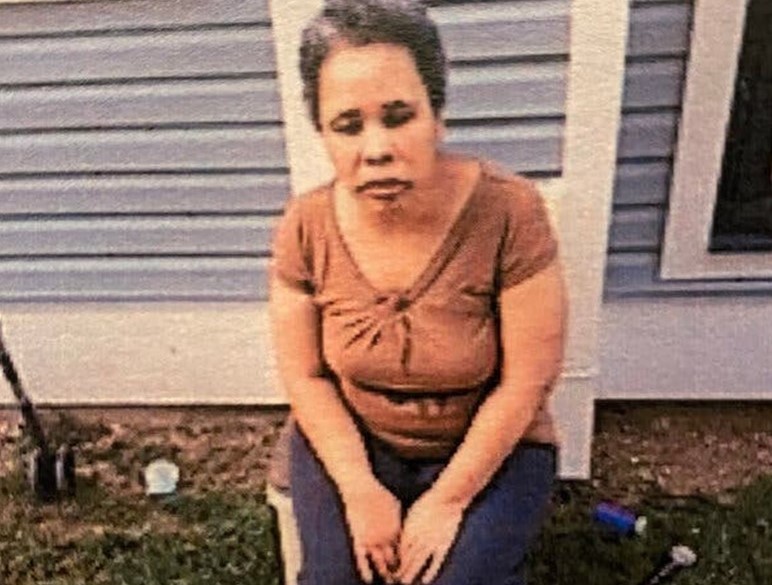 Angela Russell, a blind and intellectually disabled woman who attended Royer-Greaves School for Blind in Paoli and had a passion for music, died in May of the coronavirus. She was 65, writes Steven Kurutz for The New York Times.

Russell was born prematurely at a Philadelphia hospital in 1955 when neonatology was just an emerging field. As a result, she became one of the many babies blinded by an excessive use of oxygen – which was used to save the lives of premature newborns. The complications during her birth also led to an intellectual disability that left Russell with a limited ability to speak and interact.

She attended Royer-Greaves School for Blind in Paoli. At the time, society offered little understanding and even fewer opportunities for people with disabilities. Although she spent most of her time at home, Russell found joy in music.

Russell spent her last 25 years in an adult care facility in the Philadelphia suburbs.

Nearing Its Centennial, Royer-Greaves School for the Blind in Paoli Prepares for Future