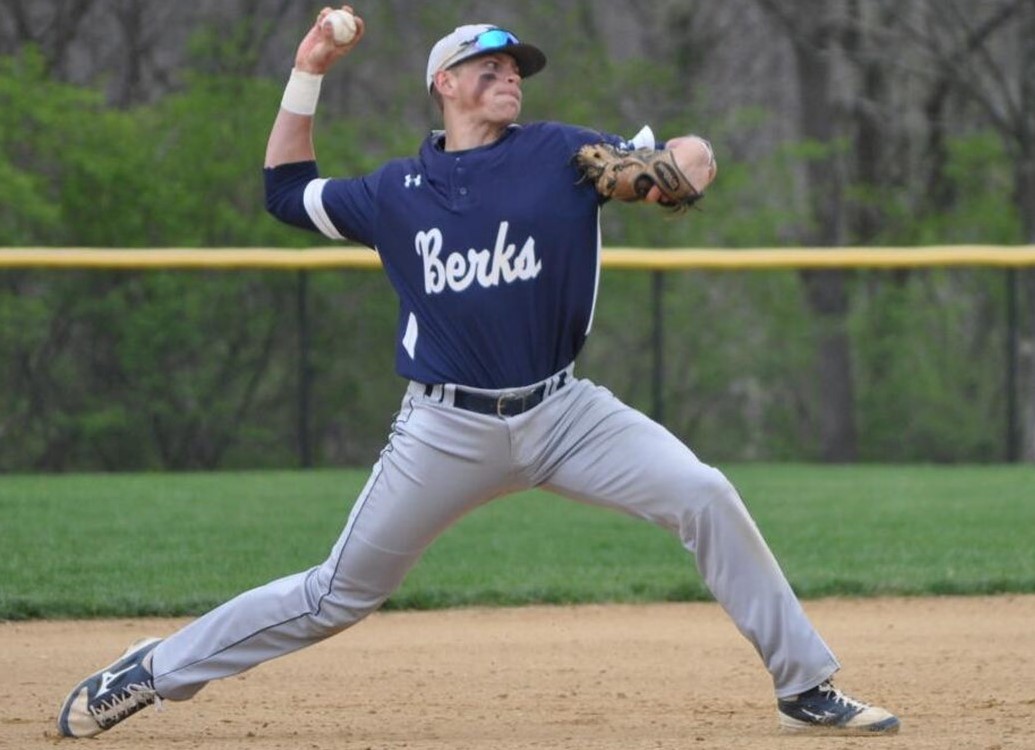 The Penn State Berks grad drives to a sports facility in Garnet Valley several times each week to practice with a pitching machine. Although it’s not the same as playing, it is the only means available after the minor league season was canceled in June.

“It has definitely been an adjustment, mostly mentally,” said Welk, who was drafted by the Orioles in the 21st round in 2019. “I’m used to when the temperatures go up and springtime is rolling around, it’s time to get going, time to get locked in. It has been different. That’s for sure.”

A third baseman, Welk was named D3baseball.com’s National Player of the Year in 2019 as a senior at Penn State Berks. He then hit .344 for the Aberdeen IronBirds in his first pro season and was named a New York-Penn League All-Star.

Losing a full year of development could be a crushing blow for a player who’s hoping to move up the baseball ladder, but Welk is not worried.

“I know when I get back out there I’m going to play to the best of my ability,” he said. “I’ll keep going.”

Rustin Grad ‘Excited, Relieved’ to Be Drafted by Colorado Rockies