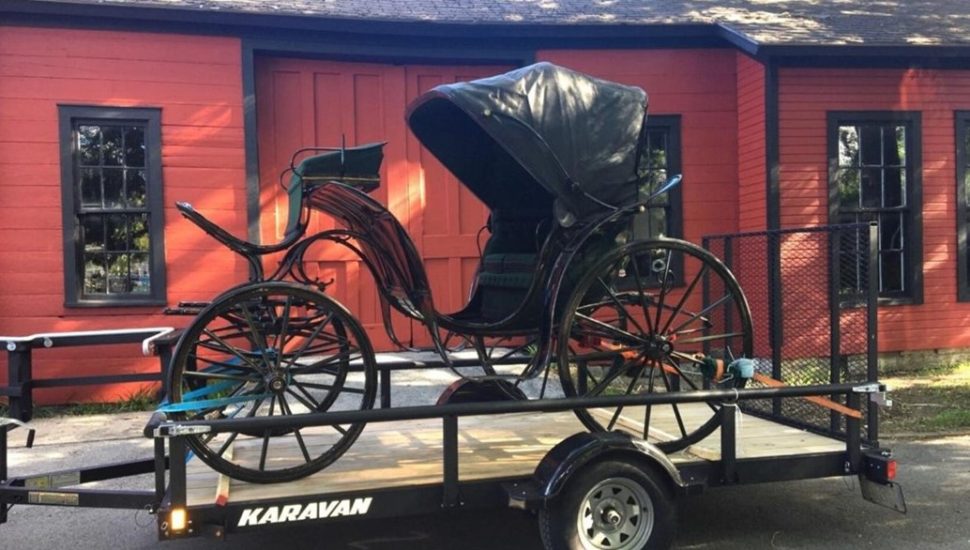 Henry H. Babcock and Sons was founded in 1845. It is believed that the donated carriage was made around that time.

Brosius realized the significance of the 19th-century carriage he called a “Victoria” Babcock model when he bought it at an auction around 15 years ago.

“It’s just a great looking Victoria,” said Brosius. “It’s a skeleton-boot Victoria, which kind of sets it apart from a full boot.”

He decided to donate the carriage after selling his Avondale farm and moving to Doylestown with his wife. However, parting with the carriage was not easy, as he was the one who did all the repair and restoration work.

“I have a lot of time and energy in that carriage,” he said. “It was an exercise in really doing it the old-fashioned way. I’ve learned a whole lot, enjoyed doing it, and after 600 hours, I stopped counting.”

Read more about the donated carriage in the Watertown (N.Y.) Daily Times here. 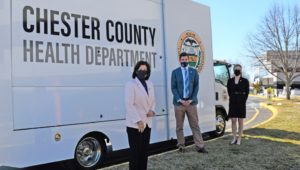