Coatesville Native Rip Hamilton Puts His Florida Mansion on the Market; Check Out These Pics 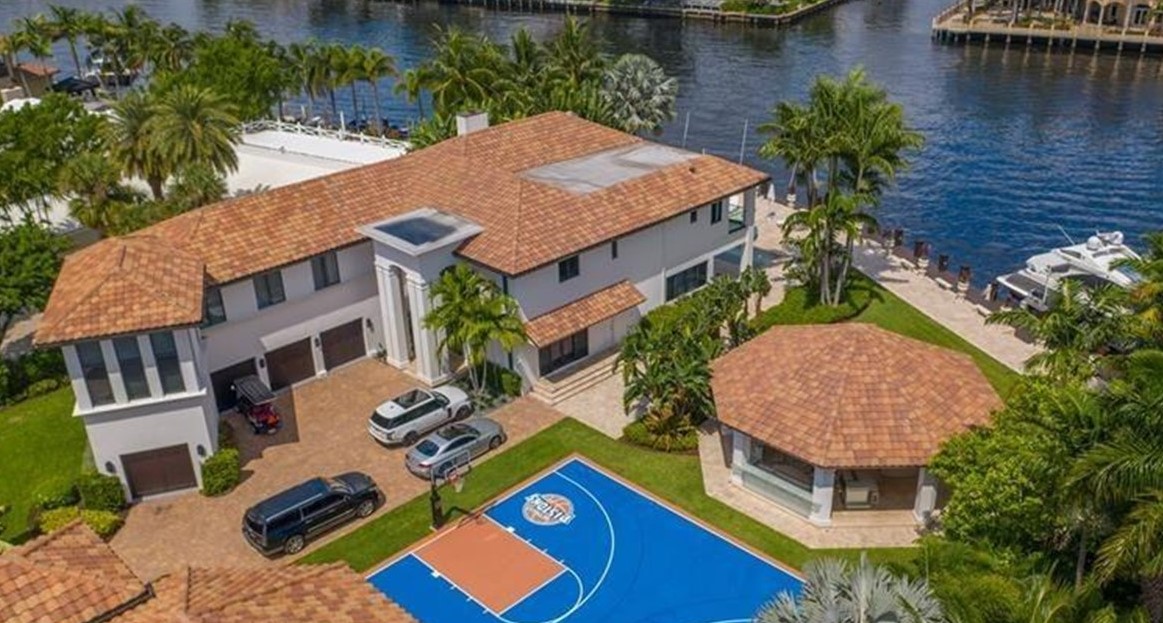 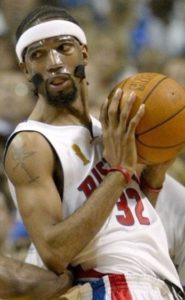 Image of Richard Hamilton via the Detroit Free Press.

Hamilton, a 1996 graduate of Coatesville High School and three-time NBA All-Star who won a championship with the Detroit Pistons, bought the property for $4.25 million in 2014.

The home’s outdoor basketball court features the logos of the Pistons and University of Connecticut Huskies, whom Hamilton led to the 1999 national championship as an All-American.

The property includes an infinity-edge pool with fountains and a hot tub.

According to Basketball-Reference.com, Hamilton, 42, earned approximately $110 million during 14 seasons with the Pistons, Washington Wizards, and Chicago Bulls. In 2001-02 with the Wizards, he was teammates with Michael Jordan, who returned to the NBA after a three-year retirement. 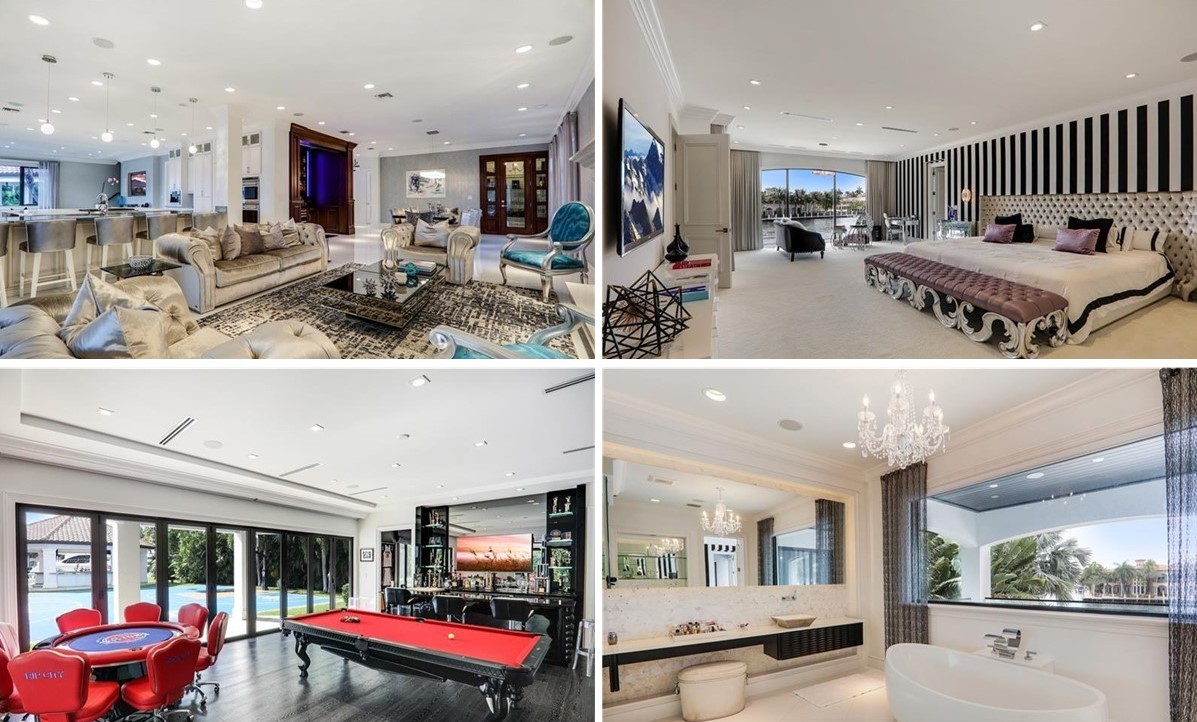 Hamilton averaged 17.1 points, 3.1 rebounds, and 3.4 assists per game throughout his NBA career.

Sea Ranch Lakes is a village in Broward County, near Fort Lauderdale.