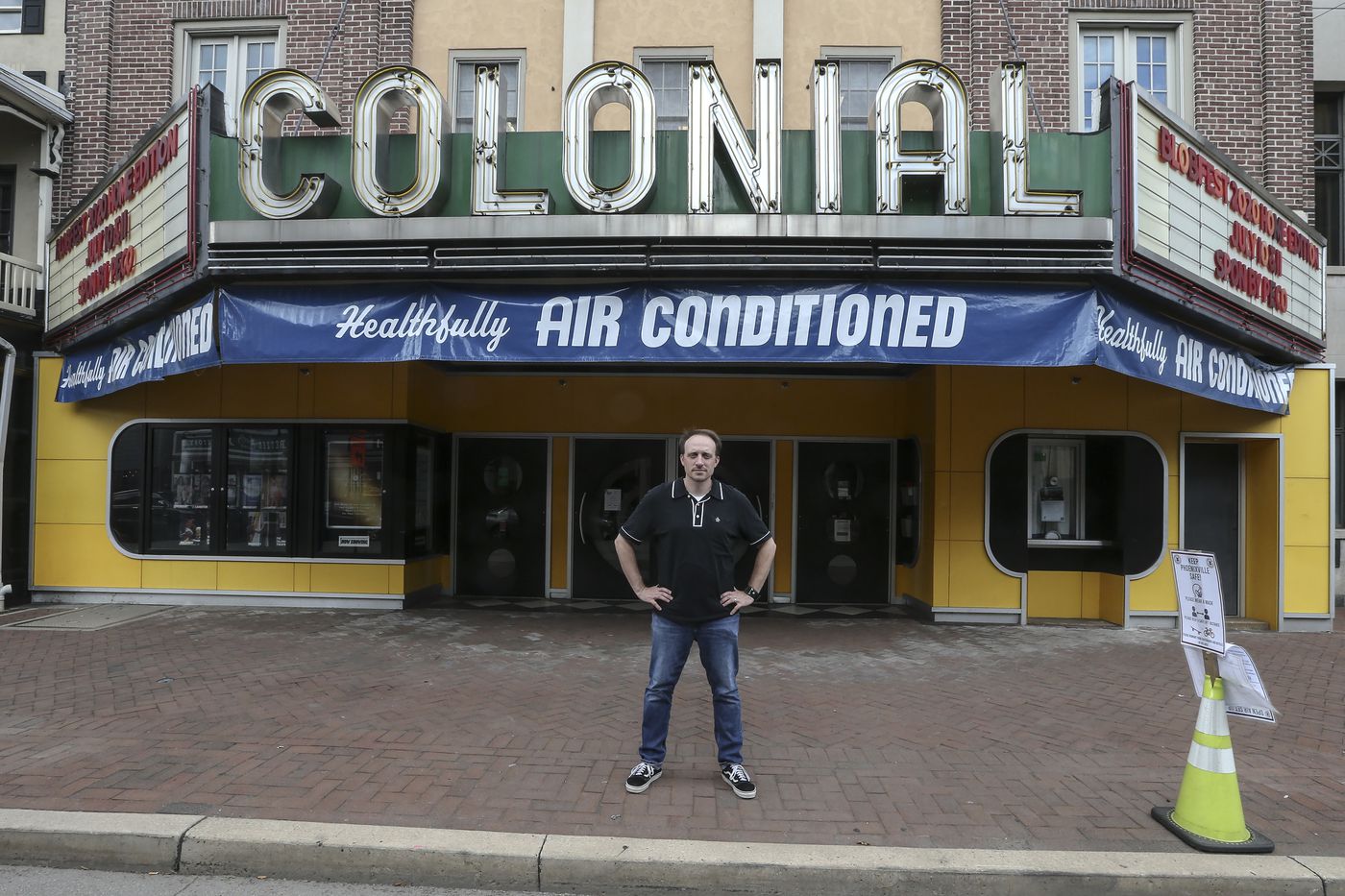 In the throes of a pandemic, Phoenixville’s Colonial Theatre is having trouble getting people to show up for regular screenings of older movies, but has found success with online events and private showings, writes Erin McCarthy for The Philadelphia Inquirer.

When it first reopened last month, the theatre’s board was mostly worried about moviegoers respecting the long list of coronavirus safety precautions. That turned out to be a non-issue, but instead, the problem has been convincing people to show up to watch movies indoors, surrounded by strangers, in the middle of the pandemic.

“We’re constantly judging whether or not it’s worth it for us to turn on the electricity and bring in the staff, put them at risk, for two people,” said marketing director Bob Trate.

However, the theatre has found a way to draw people back. Its first-ever virtual Blobfest attracted people from all over North America who paid between $25 and $100 to access classic horror-film screenings and participate in virtual contests, among other things.

Private screenings for children’s birthday parties or small groups wanting to leave the house have also been a big attraction.

Read more about the Colonial Theatre in The Philadelphia Inquirer here.