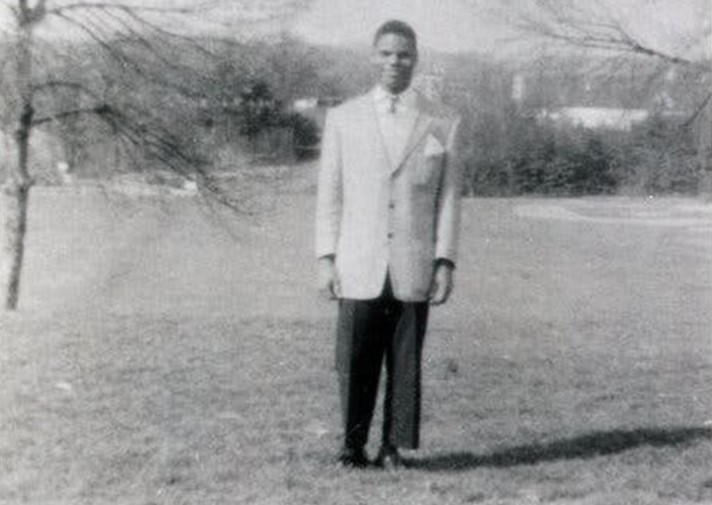 After being neglected and abused for 13 years at Pennhurst State School and Hospital in Spring City, the late Roland Johnson played a major role in closing the notorious institution, writes Glenn Rifkin for The New York Times.

Johnson, who had an intellectual disability, was just 12 when his parents sent him to Pennhurst. There, he faced neglect, beatings, and sexual assault. As a black child, he also encountered the toxic racism that followed him outside of the institution’s walls.

In his posthumously published autobiography entitled Lost in a Desert World, Johnson described himself on arrival at Pennhurst as lost and lonely, as if “in a desert world.”

When he got out, he became a champion for the disabled. Through speeches given across the country and in the courtroom, he became one of the driving forces behind the closure of Pennhurst in 1987.

He also became president of the Philadelphia chapter of Speaking for Ourselves, an organization that was part of an emerging self-advocacy movement for developmentally disabled in the 1970s.

What Happened Behind Pennhurst’s Closed Doors Stayed There … Until Now