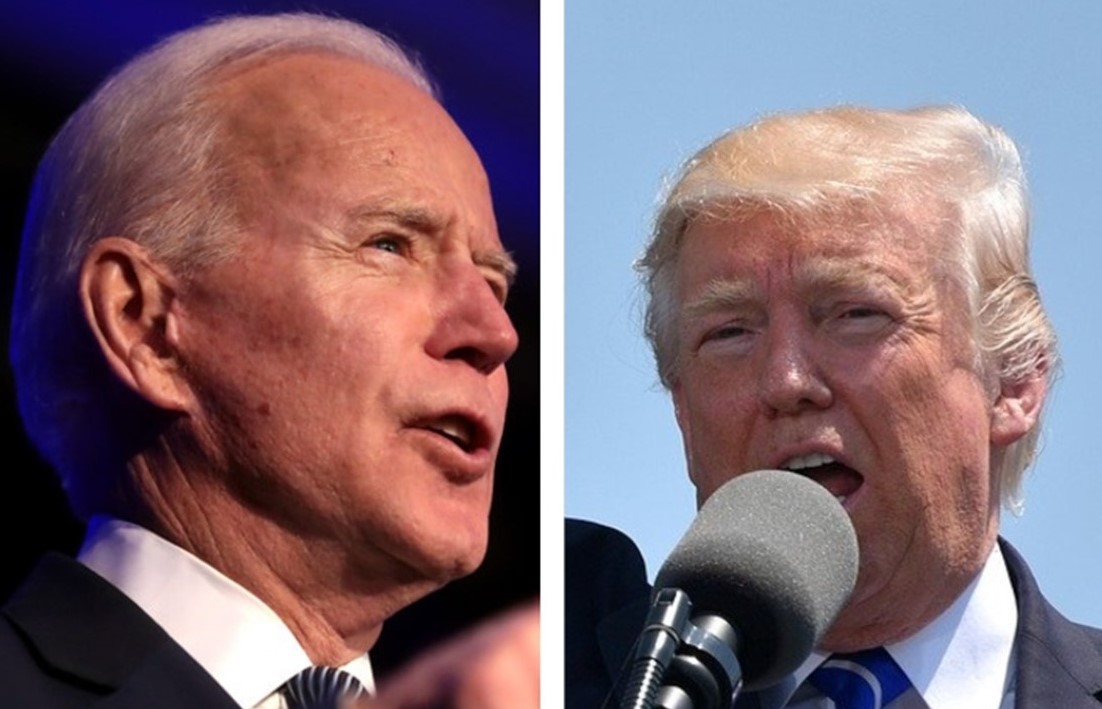 In the money race between President Donald Trump and former Vice President Joe Biden in the second quarter of this year, Chester County residents have overwhelmingly thrown their financial support behind the Democratic candidate, write Rachel Shorey, K.K. Rebecca Lai, and Thomas Kaplan for The New York Times.

Overall in Pennsylvania, Biden had 66,000 estimated donors from April through June, compared to 45,000 donors who contributed to the Trump campaign.

Biden attracted significantly more donors in Philadelphia and its suburbs, while Trump had the edge in many less-populous areas throughout the state.

In Chester County, Biden was more successful in nearly every ZIP Code in the last quarter.

Read more about the money race in The New York Times here.

Democrats Continue to Close the Voter-Registration Gap in Chester County