Chester County Residents Are the Highest Earners, Have Most Purchasing Power in Pennsylvania 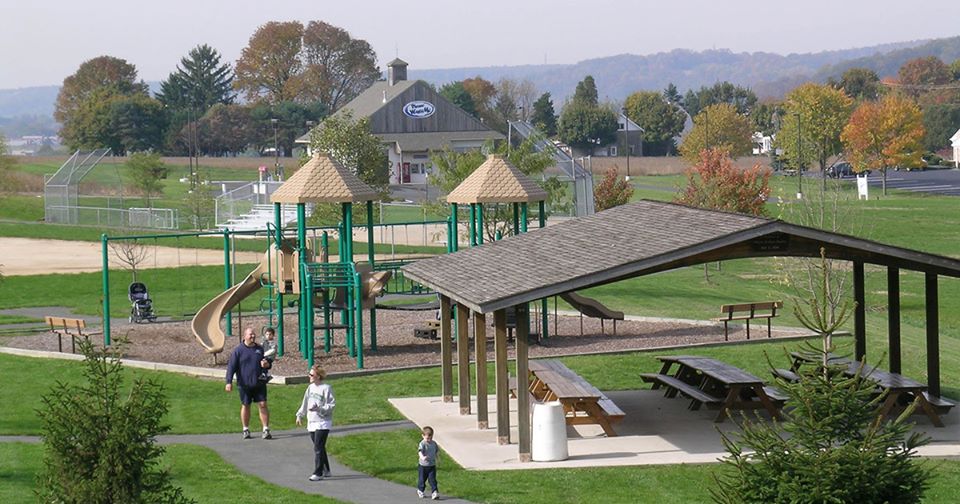 Chester County residents are the highest earners in Pennsylvania, according to a new analysis recently published by SmartAsset.

The analysis was completed as part of SmartAsset’s study on the counties with the most purchasing power in Pennsylvania, as well as nationwide. To compile its rankings, the financial technology company looked at the income data for each county, which also included a cost-of-living breakdown.

Chester County ranked first in median income for Pennsylvania, with an average income of $92,417 and a Median Income Index of 66.31. This helped the county place among the Top 50 nationwide at No. 38.

Chester County also ranked first in Pennsylvania based on purchasing power. With a Purchasing Power Index of 75.77, the county checked in at No. 34 in the nation.

The county has been the area with the highest purchasing power in the Keystone State for at least the last six years, according to SmartAsset.

Real EstateChester County Home to One of the 20 Most Expensive Houses Sold in Pennsylvania in 2020February 27, 2021