Home Commerce Awards and honors Berwyn Scientist, a Pioneer in His Field, in Line for Nobel Prize

Berwyn Scientist, a Pioneer in His Field, in Line for Nobel Prize 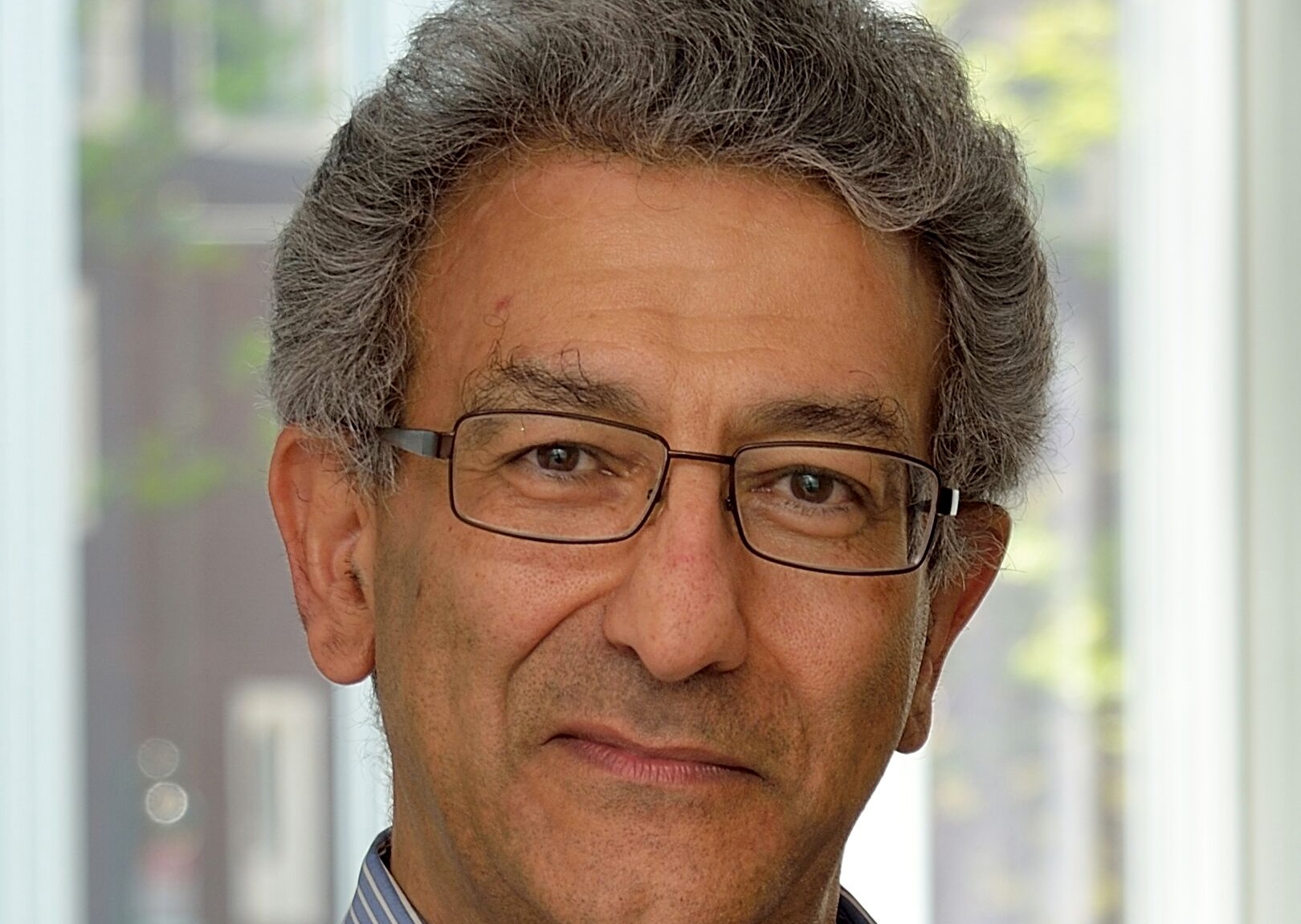 Image of Nader Engheta via The Optical Society.

Throughout his decades-long career, scientist and engineer Nader Engheta has made unparalleled progress on the nanoscale, writes J.F. Pirro for Main Line Today.

The Berwyn resident primarily focuses on the modular assembly of optical nanocircuits, a unique set of “circuit alphabets” for electronics and optics.

Engheta is also the father of near-zero-index metamaterials. These materials are man-made and go beyond what can be found in nature.

A native of Iran, Engheta was named one of 50 “Leaders in Science and Technology” by Scientific American magazine in 2006.

Currently, he is working as a professor at Penn. There, he has affiliations with the electrical and systems engineering, physics and astronomy, materials science and engineering, and bioengineering departments.

His colleagues in the know believe Engheta is in line for a Nobel Prize. But for that to happen, the political, diplomatic, and scientific factors must first align, because recognition of “excellence without borders” is never automatic, said one insider.

For Engheta, it’s not something he thinks about much.

“That will come if it comes,” he said.

Star Swimmer from Berwyn Sets His Sights on Tokyo Olympics

Berwyn’s Brinker Capital – with $24.5 Billion in Assets and 165 Employees – to Merge with Nebraska Firm

Berwyn’s Leslie Gudel Launches Program to Help Both Restaurants, Those in Need of a Meal