Home Commerce Agriculture Kennett Square-Based Mushroom Grower, One of the Largest in the U.S., Just Got Larger

Kennett Square-Based Mushroom Grower, One of the Largest in the U.S., Just Got Larger 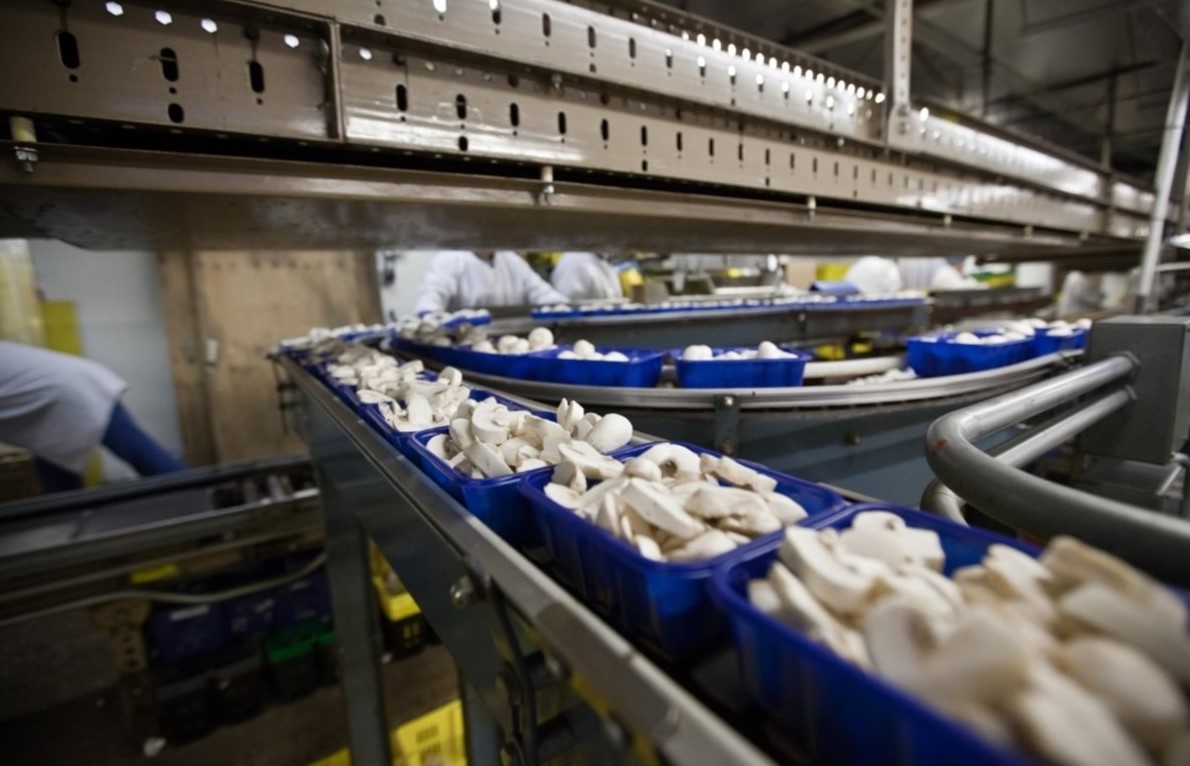 Kennett Square-based South Mill Champs, one of the largest mushroom growers in the country, is planning a major expansion in Canada, writes Joseph DiStefano for The Philadelphia Inquirer.

The company, which is a major supplier of mushrooms to both the East Coast and West Coast markets, has agreed to acquire family-owned Loveday Mushroom Farms, which is based in Manitoba. The company did not disclose the purchase price.

The expansion will help South Mill Champs grow its market reach and supply metro areas in the U.S. Midwest, along with Loveday’s existing customers in central Canada.

South Mill had previously announced plans to build a new mushroom farm in Elk Township after winning a state grant of $1.5 million to install natural gas service on the property. However, that plan is currently on the back burner while the company and its private-equity owners purchase the Canadian facilities. South Mill Champs also plans to expand Loveday’s facilities in the future.

This acquisition will increase South Mills Champs’ annual production by 10 million pounds. This will bring yearly production to 100 million pounds or around nine percent of the entire combined crop from the U.S. and Canada.