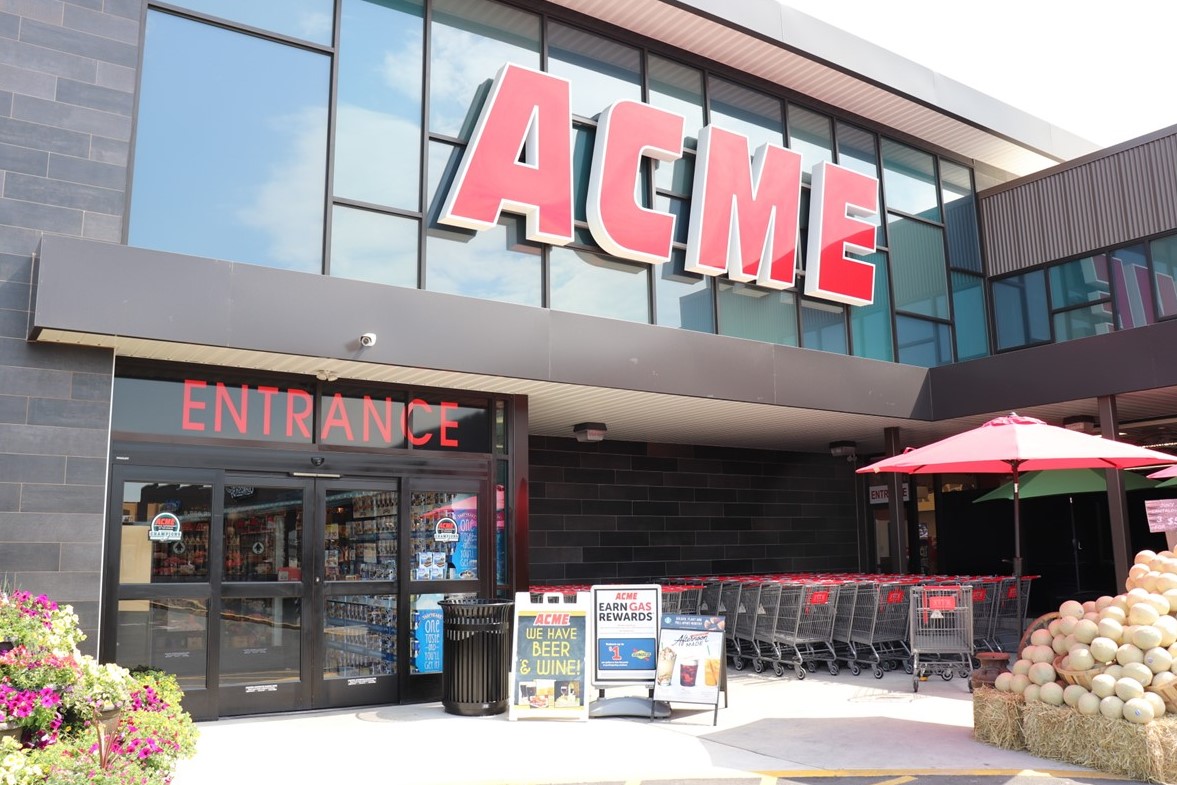 The owner of Malvern-based Acme Markets and a string of other food chains has raised $800 million in its initial public offering, falling well short of the $1.5 billion that investors who bet big on the low-profit supermarket business were hoping for, writes Joseph DiStefano for The Philadelphia Inquirer.

Shares in Albertsons Companies sold out at $16 a share, which was between $2 and $4 under the investors’ target. Additionally, the hedge funds and real estate investors behind the company only sold 50 million shares, well short of the original goal of 75 million.

Regardless, the IPO made a lot of money for investors that include Philadelphia’s Lubert-Adler Partners, as well as several big investment firms from New York City and Chicago.

This spring, Albertsons – the second-largest supermarket operation in America after Kroger – recorded record grocery sales as consumers flocked to the company’s nearly 2,300 stores during the coronavirus pandemic. The company, which employs more than 300,000, used the revenue surge since March to hire an additional 40,000 employees and temporarily increase pay, as it imposed social distancing and strict cleaning guidelines.

Read more about Acme in The Philadelphia Inquirer here.

Once the Region’s Dominant Supermarket, Acme Tries to Stay Relevant in Changing Economy

Employees, Retirees of Malvern-Based Acme in Danger of Losing Their Pension