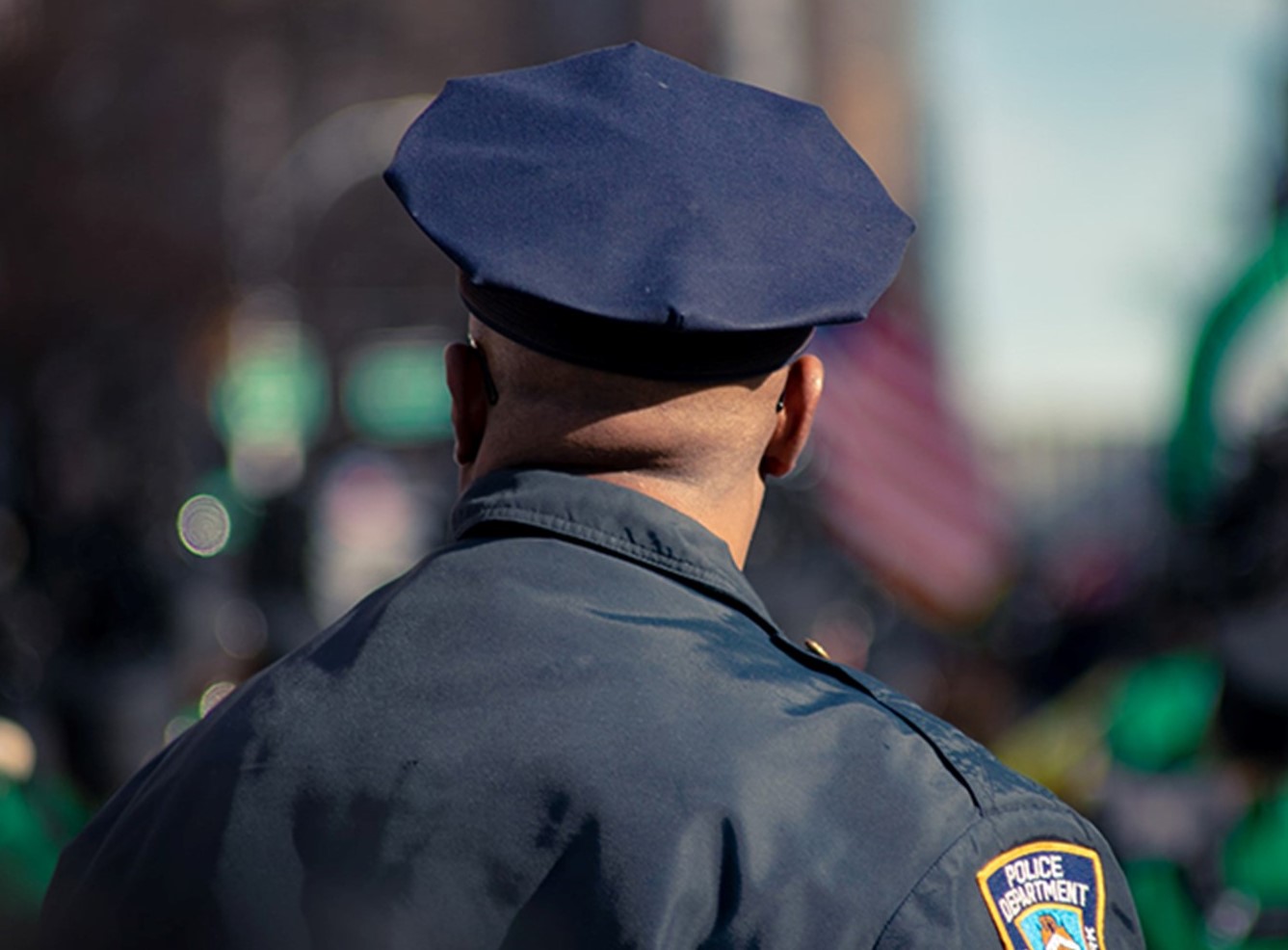 Isolation can affect people differently. What it has not done for Pennsylvanians is result in more arrests, despite more police activity. Review of pre-COVID Pennsylvania State Police statistics from across the Commonwealth compared to more recent statistics reveals an extraordinary trend: while “calls for service” to police dramatically increased during the COVID crisis, the number of actual criminal charges filed by the state police during this time has plummeted. At first blush, this makes little sense. However, a closer look at these numbers highlights the difficult position in which law enforcement finds itself.

Not all criminal charges result in someone being handcuffed or detained by police. Certain levels of crimes are charged through the mail after the initial incident and do not result in immediate arrest. Of those matters in which criminal charges were filed during the February baseline week, 1,286 (55 percent) of the individuals involved were actually arrested and were physically taken into custody by the state trooper.

Most recently, during the week of May 9 through May 15, the number of calls for service increased to 32,180, a 56 percent increase from pre-COVID. However, shockingly, only 347 (one percent) of those cases resulted in the filing of criminal charges. Of those 347 cases in which charges were filed, 336 (96 percent) of the individuals were actually arrested.

These numbers tell a very interesting story. Police activity during COVID has increased significantly, 56 percent over 11 weeks. However, the number of charges being filed by the State Police has fallen by 85 percent over that same time period. Of the cases in which charges were filed, almost all individuals (96 percent) were arrested, taken into custody, and presumably brought into some type of holding cell or jail.

The message seems to be clear. Even though the State Police are responding to more incidents, they are being significantly more discriminating in deciding which individuals should be charged with a crime. Even though the number of charges has fallen substantially, the fact that almost all the people who were charged were also arrested indicates that the police are only charging the most serious offenders. Generally, the individuals who are being arrested are those who pose the most immediate risk to the community, including individuals suspected of driving under the influence, where there is an immediate need to get the person out of the community.

In early March, the Philadelphia Police department announced a moratorium on arrests for certain offenses. The list of offenses surprised some: burglary, auto theft, theft from individuals, retail thefts, drugs, prostitution. The police were not agreeing to ignore these crimes, they were simply choosing to detain the person briefly, and file charges at a later date. Recently, that same department eliminated burglary and all thefts from that list, after police began to see extremely high recidivism rates for those particular crimes during the time period of the new policy. In other words, the people they were choosing to not arrest were going out and doing the same thing shortly after they were let go, which is what many people feared when the initial policy was announced.

The rationale for the State Police and the Philadelphia police decision-making is fairly obvious. Even though people are forced to stay home, crime is still occurring. This is a reality. However, the courts systems are operating on a limited basis and cannot handle a large influx of new matters. Equally importantly, prisons have faced their own COVID-19-related issues. While prison inmate numbers have been greatly reduced throughout the Commonwealth, prisons have been cautious about bringing in new inmates for fear of contaminating a relatively-isolated prison population. Therefore, the police are handling the large majority of calls in a way that does not include the filing of criminal charges, and in a way that will allow only the most serious offenders to be introduced into the prison system. Various members of the criminal justice system have thus worked together to do what is necessary to keep society as safe as possible – from both crime and the virus – as we make our way through this crisis.

If you have questions or need assistance, Lamb McErlane PC can help. Contact us at 610-430-8000. www.lambmcerlane.com

Dan Bush is a criminal defense attorney at Lamb McErlane PC. He has more than 20 years of experience prosecuting and defending individuals charged with a crime. He chairs Lamb McErlane’s criminal litigation department and is a partner in the firm. dbush@lambmcerlane.com. 610-701-3266.