Story of Phoenixville Native, Lacrosse Player at Saint Joe’s a Familiar One for NCAA Spring-Sport Seniors 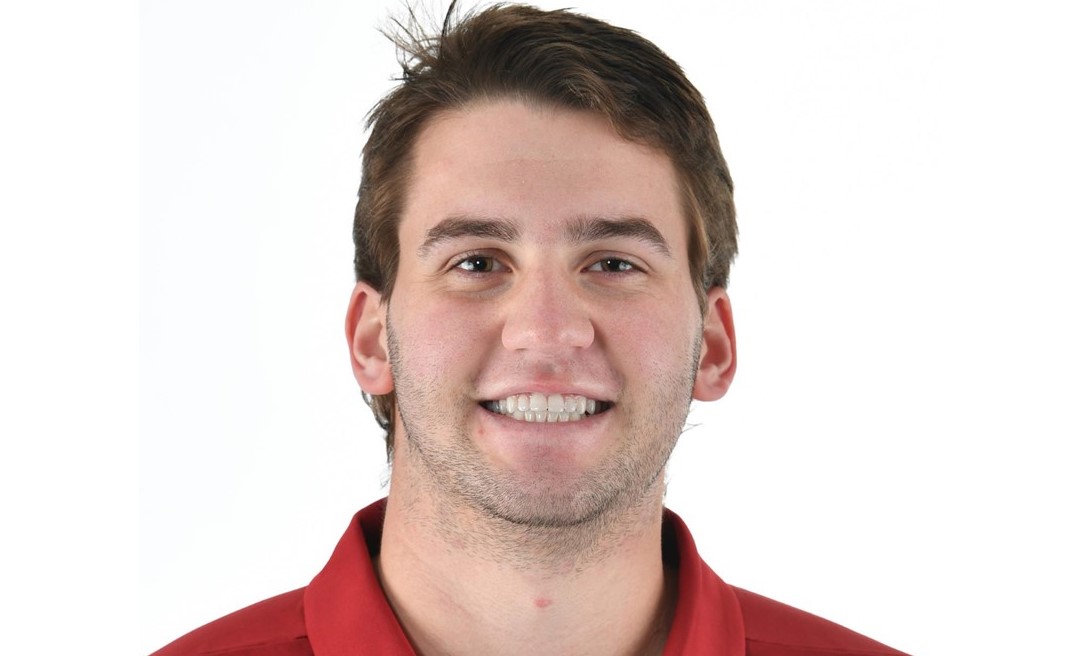 Phoenixville native Liam Hare, a senior lacrosse player at Saint Joseph’s University, has been offered to return for another season after what was supposed to be his last one was interrupted by the coronavirus pandemic, writes Mike Jensen for The Philadelphia Inquirer.

Hare was with his team, ready to leave for a road game, when his coach got the call that it was canceled. By that evening, Hare was notified that the entire season was canceled.

“I don’t think I’m ever going to get over this,” he recalled one of his friends saying.

The NCAA soon voted to allow schools to bring seniors back for another season. Saint Joseph’s decided to extend an invitation to its players, and Hare was happy to accept.

At first, nobody could guarantee Hare that he would still receive his scholarship. However, the school soon decided to give out athletics-aid packages similar to those received in 2019-20.

“For me, personally, it was just a sigh of relief,” said Hare, a Spring-Ford High School grad. “For me to end a nearly 15-year lacrosse career that way would have been so tough. Hearing the school was going to support me was pretty astounding.”

Read more about Liam Hare in The Philadelphia Inquirer here.