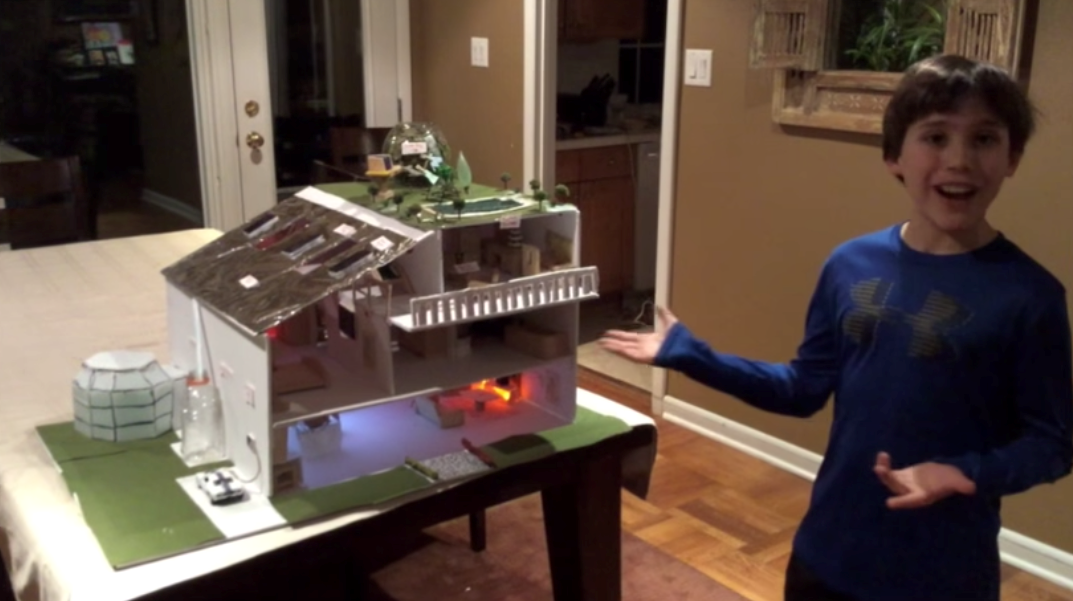 Images via Habitat for Humanity of Chester County. 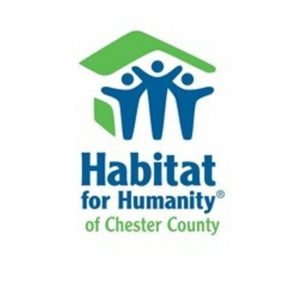 The pandemic may have forced Habitat for Humanity of Chester County’s “Build a House … Build a Dream” to go virtual, but it did nothing to dampen the spirits of the 28 fifth-graders from across the Delaware Valley who created three-dimensional model dream homes for the competition.

Plans for the 17th annual event had been in the works since November, and students were set to bring their models to Church Farm School in Exton on March 23. However, two weeks before the gathering, which regularly draws approximately 350 people, it became evident that HfHCC and its partnering sponsor, Fox & Roach/Trident Charities, would have to find another way to highlight the students’ hard work.

The solution was a virtual event that took place on May 2. Students were asked to submit a video or photo of their constructions, along with a 100-word description explaining the inspiration behind their designs.

Some of the houses featured eco-friendly designs, helipads, and ball pits. 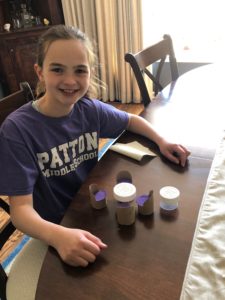 “Normally, there are so many things going on the day of the event that the organizers don’t get to speak with students and hear what inspired them,” said Becki Patterson, HfHCC’s Marketing and Communications Manager. “We leave that up to the judges while we keep the event going. If there was a big positive this year, it would personally be hearing how creative these kids are and seeing every single dream home.”

NBC10’s Bill Henley, a big supporter of the event who was set to emcee it for the third year, made an in-home video congratulating the students on their accomplishments. Habitat for Humanity of Chester County was also able to raffle off prizes to participants, including passes to Palace Bowling and Urban Air Trampoline Park. A grand prize raffle was also held with prizes such as day passes to Disney World, tickets to theme parks, and more family fun packages. The raffle raised $890, and the event itself raised more than $17,000 to go directly to building affordable housing in Chester County.

Click here to watch the 17th Annual Build a House … Build a Dream on YouTube. Click here to learn more about Habitat for Humanity of Chester County.

Tags: “Build a House … Build a Dream”Becki PattersonHabitat for Humanity of Chester County