West Chester University President Made the Right Call Early On 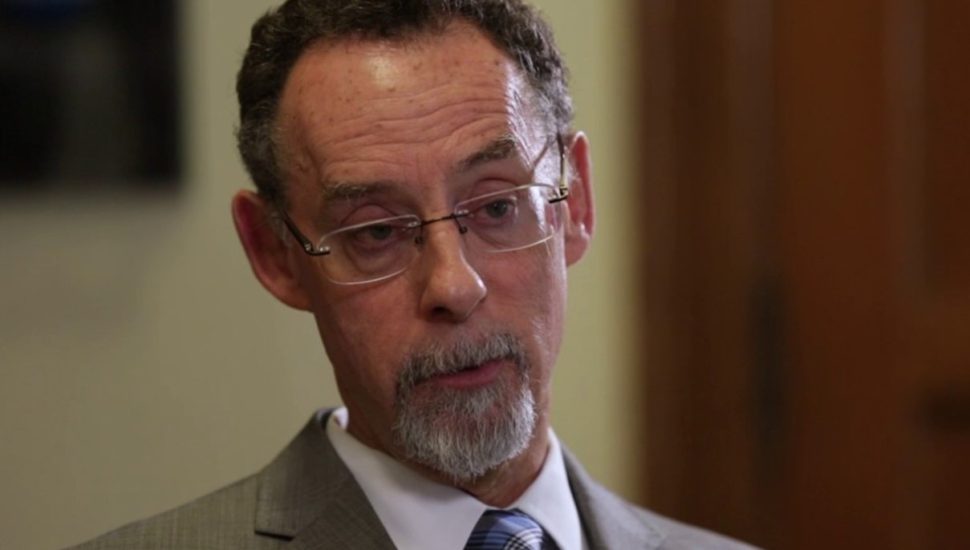 West Chester University was the region’s first institution of higher education to close its campus and move all classes online for the remainder of the semester, writes Michelle Caffrey for the Philadelphia Business Journal.

The decision was easier to make because the crisis hit the school at an opportune time, said WCU President Christopher Fiorentino.

“We were on spring break,” he said. “Nobody was here.”

He said that the university’s staff took a key step before students left for spring break. They surveyed students on where they were going and how they were traveling. Realizing that more than 3,000 students were traveling by airplane, cruise ship, or train, and more than 400 were going overseas, the school realized that the chances of some of them bringing the virus back to campus were high.

“If we brought students back, we know darn well what would’ve happened,” said Fiorentino.

Then, in a two-week period, WCU managed to completely revamp the way it delivers programs, with most employees working from home.

“We did it in two weeks, and now we’re back up and running and things have been going great,” said Fiorentino.