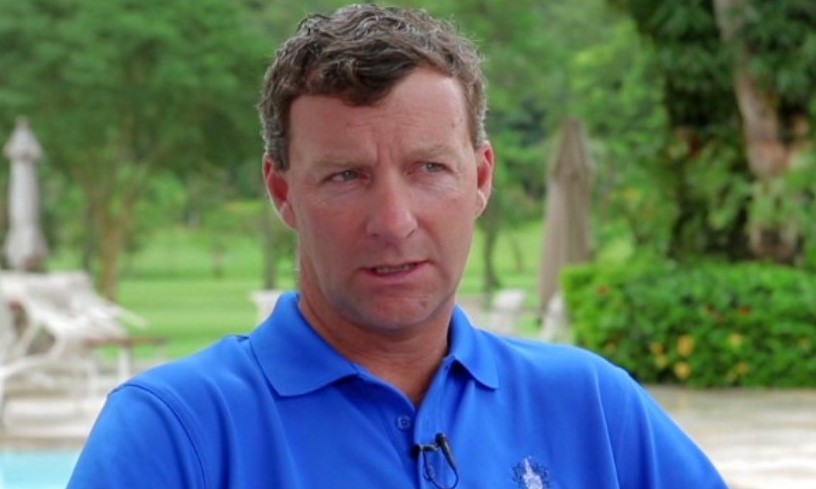 In addition to restoring golf courses, Gil Hanse, one of the world’s greatest golf course architects, is busy restoring his Malvern home with his wife, writes Paul Sullivan for The New York Times.

During his long and prosperous career, Hanse has restored many classic U.S. Open sites, such as Merion Golf Club in Ardmore and Los Angeles Country Club. He has put the same energy into his home.

Hanse and his wife live in an Amish barn that was built into a hill in 1831. The four-story home has thick stone walls and exposed beams. The two have been restoring it for the past 15 years.

They kept the original horse stalls and dirt floor on the first floor and are using the second floor for storage, while they live on the top two floors.

Hanse’s office features wide wood floors made from lumber from the Boston Golf Club, which he also designed.

“The only thing my wife doesn’t like about it is it’s been a little bit dark,” he said. “I’ve been loath to punch windows in the walls for fear of disrupting them.”