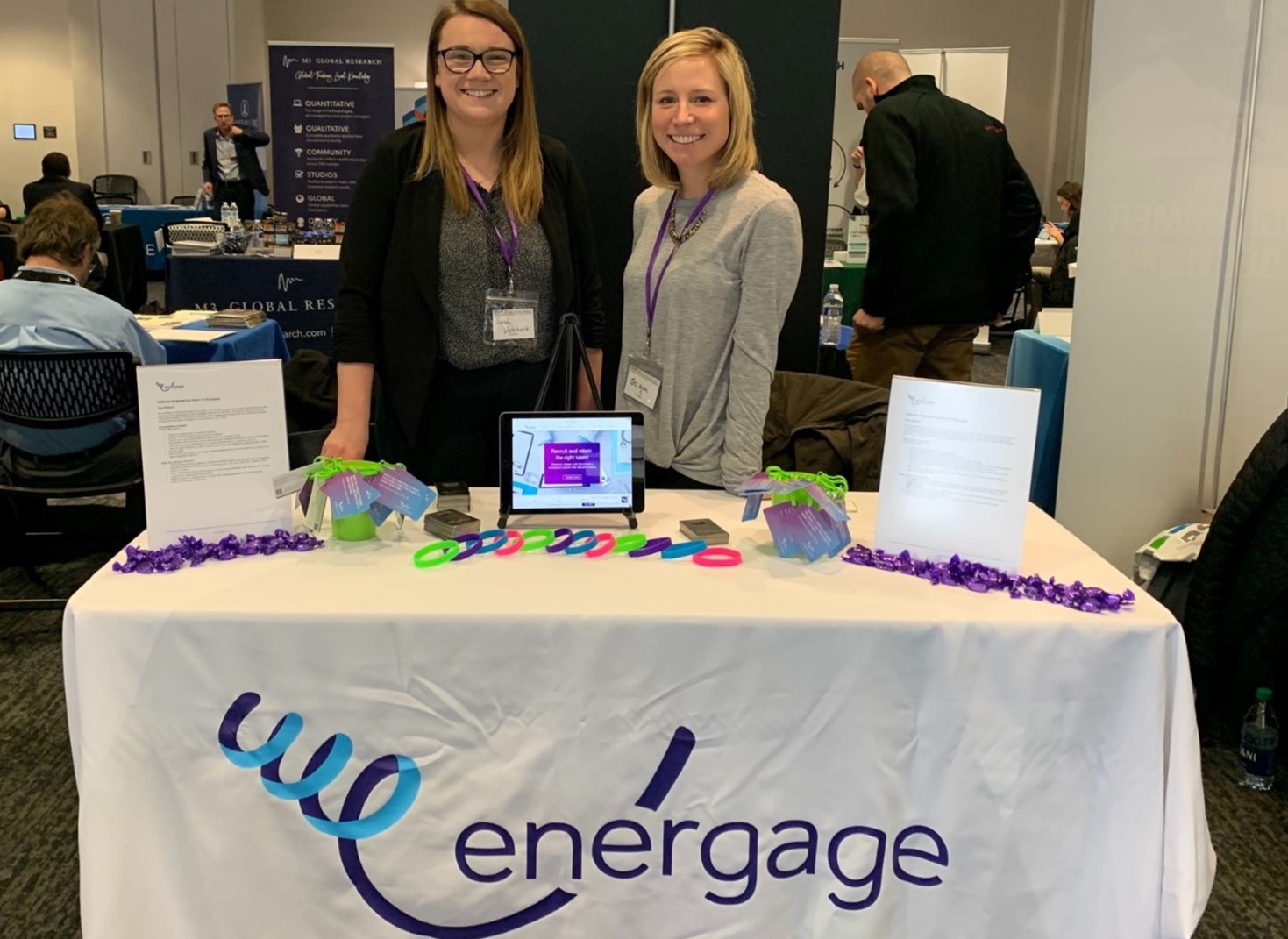 Energage, the human resources tech company based in Exton, has opened a new Phoenix office as part of its expansion in the western part of the country, writes Michelle Caffrey for the Philadelphia Business Journal.

Energage offers a software-as-a-service employee engagement platform to its clients, and it partners with major publications to publish Top Workplaces lists based on employee surveys.

The company first moved to Arizona in January. After the staff increased to 10 full-time employees, Energage decided to move into a larger space in downtown Phoenix. The company now expects to continue the steady growth of its team throughout the year.

Having a presence in the western half of the country makes it possible for Energage to better serve clients in the region, as well as pursue new ones. Phoenix was its first choice due to the growing tech ecosystem, strong chamber of commerce, and robust talent pool.

“Phoenix is a great market for us, giving us more access to more companies and a Western base from which to continue providing top-notch customer service,” said Energage President and COO Dan Kessler.

Read more about Energage in the Philadelphia Business Journal here.